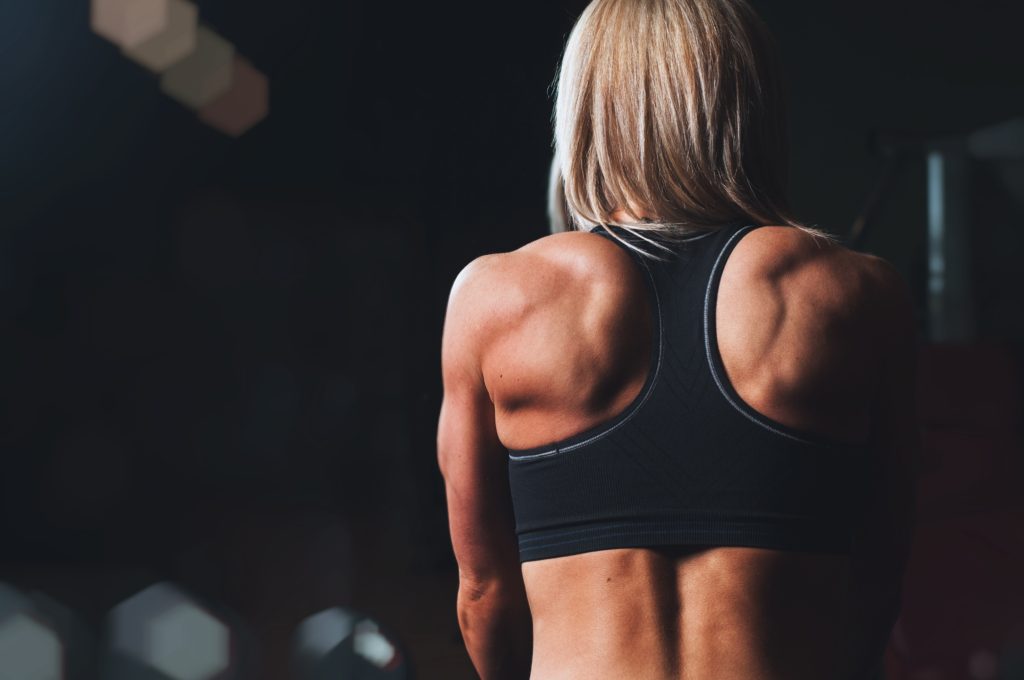 What’s the difference between the image of a video model and a fitness expert? For years, the role of a

video model has been shamed. From the scarce clothing they wear to their curvy figures. However, gym

experts are praised and regarded highly for their physique which is similar yet different.

money, but the gym experts often pose for social media with sports bras and spandex shorts in hopes

for publicity. “A few stereotypical views I receive are stuck-up, raunchy, and snobby,” said Maya Kinlaw

While some video models are accused of cosmetic surgery, Maya hasn’t had any. “It’s not beneficial, nor

healthy. It could boost one’s state of mind psychologically,” said Hermene Westmoreland about

The Aggie Fit program is for students, faculty, and staff. The program’s purpose is weight loss, building

confidence, behavior choices and reducing stress. Health is the goal, not image. The program currently

their whole-self inside and out,” said Westmoreland.

On Monday the focus is strength, Tuesday is cardio, Wednesday is focused on education, and Thursday

is dedicated to stretching and flexibility. Both roles, video model and fitness expert, usually include

Referring to Westmoreland’s previous comments regarding health as the goal. Why is body image the

goal rather than health? Society’s expectation of women plays an extraordinary role in the way women

Today, images in the media project an unrealistic and even dangerous standard of feminine beauty that

can have a powerful influence on the way women view themselves. From the perspective of the mass

media, thinness is idealized and expected for women to be considered &quot;attractive.&quot;

In advertisements, television, and music, the &quot;ideal woman&quot; is usually portrayed as tall, white, and thin

with a &quot;tubular&quot; body, and blonde hair, according to Westminster College’s the Myriad.

For most teens, video models are a part of the “ideal” body image. Unrealistic body goals lead these

young women to the gym in hopes of achieving this outrageous body for all of the wrong reasons.

“Mass media&#39;s use of such unrealistic models sends an implicit message that in order for a woman to be

considered beautiful, she must be unhealthy. The mindset that a person can never be &quot;too rich or too

thin&quot; is all too prevalent in society, and it makes it difficult for females to achieve any level of

contentment with their physical appearance.

Help to bridge the gap and establish health as the objective. For more information concerning “the

healthy image,” contact Hermene Westmoreland at [email protected] or visit her in