The Aftermath of Hurricane Harvey by: Alexis Wray & Tishawna Williams 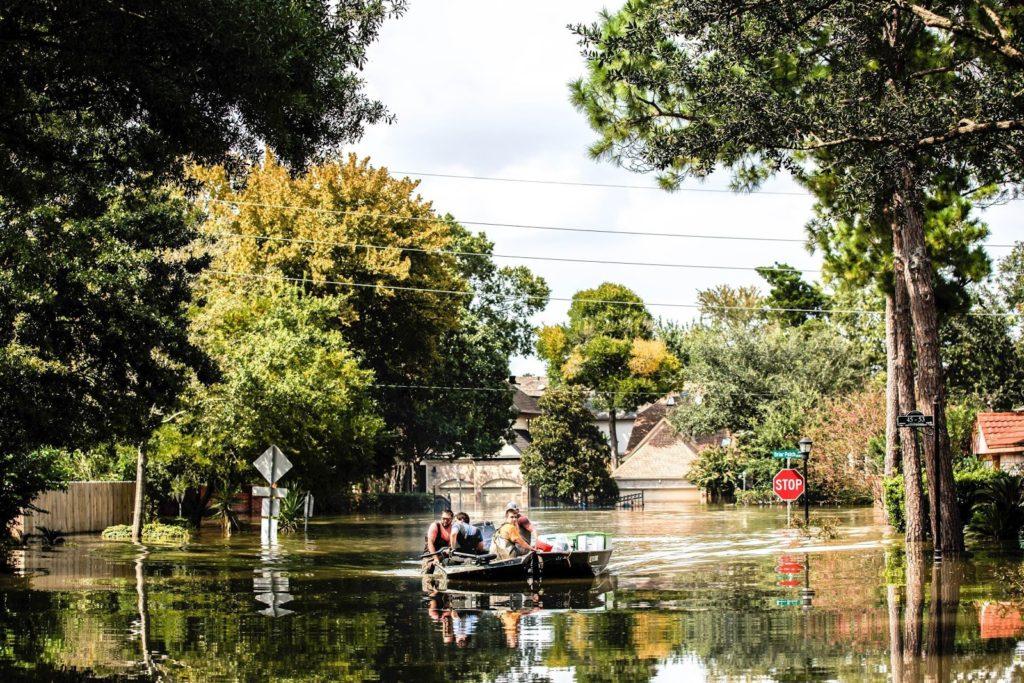 The devastation from Hurricane Harvey continues to affect the Houston area. Although thousands have been rescued from their homes, there are still many families who are stranded.

Rescue efforts from Texas and the government have proven to supply quick resources and assistance to the victims of Hurricane Harvey.

With many homes destroyed, families ripped apart, and lives lost, a North Carolina Agricultural and Technical State University student from the Houston, Texas area fully supports all efforts going toward the city. Ashton Ross, junior theater student and former Houston resident expressed how his family was affected by flooding but nothing as serious as others.

“My family is on the outskirts of the city, but we did catch major flooding in our neighborhood,” said Ross.

Residents from the affected area are continuously being rescued and taken to the most equipped schools, shelters, churches, and community centers that Texas has to offer.

Aid for the Hurricane Harvey victims is coming from top celebrities such as Beyoncé, Kevin Hart, The Rock, Drake, and Rachael Ray. Donations from these wealthy superstars have encouraged several others to get involved and create a competition out of donating money.

Actor and comedian Kevin Hart started a Hurricane Harvey Relief Challenge. He has encouraged several people to click the link in his Instagram bio and contribute to the cause.

Houston Mayor Sylvester Turner has made vast efforts to keep the people of his city safe. He implemented a curfew requiring all residents to be indoors by 10:00 pm. The safety measure was taken to prevent burglary and property damage.

“I applaud Mayor Turner for everything he’s doing for the city. A lot of people who were in Hurricane Katrina in 2005 relocated to Houston and now they’re going through this situation again, but from what I have heard the past Katrina victims feel very confident about the efforts from the mayor and every other resource,” said Ross.

While numerous facilities in the Houston area are filling to capacity other cities are expected to provide support for victims who are considered as overflow. Austin, Dallas, and San Antonio are prepared to help the citizens of Houston.

Ben Robinson, a N.C. A&T and Register alumnus, is a reporter for the Dallas Morning News Reporter. He recognizes that the overflow of Houston residents will need more facilities and the victims will soon spill into the Dallas area.

“Dallas wasn’t affected by the Hurricane Harvey, but we are preparing for the masses of people that will be migrating our way in the next few weeks,” Robinson said.

Victims of Hurricane Harvey are in a state of crisis. They need all the support and donations this country can afford to give them. Anyone can aide the rescue efforts of this natural disaster by giving a little or giving a lot.