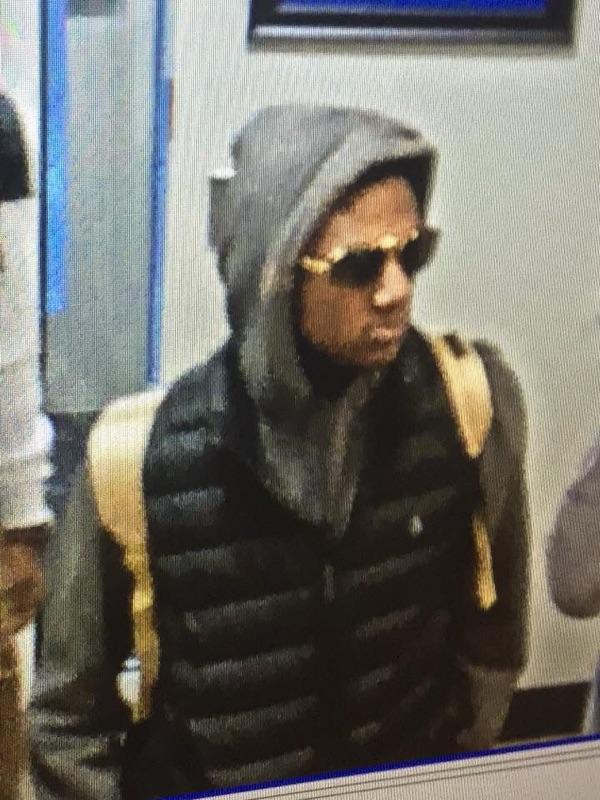 One out of two suspects photographed. Retrieved by UNCG PD

The Wednesday evening of Jan. 31, 2018, all University of North Carolina at Greensboro students received a Spartan Alert. This alert warned students of a robbery which took place inside of Reynolds Residence Hall on 1206 North Drive.

The alert not only warned UNCG students that emergency personnel was responding but also encouraged them to stay out of the area of North Drive.

The Spartan Alert proceeded to describe the two suspects in detail; they identified them as black men who were both carrying handguns.

With Police still on the scene they were able to confirm the identity of one of the suspects; Chandler Lee also is known as Liu Chan.

UNCG PD and Greensboro Police have made the students of UNCG aware that these two suspects are not only armed but dangerous.

The investigation is ongoing.

If you have any in­for­ma­tion on the events that tran­spired at Reynolds Residence Hall on 1206 North Drive please con­tact Greens­boro Po­lice De­part­ment at (336) 373-2287.