Colorism: poison for our people by Christopher Samuel 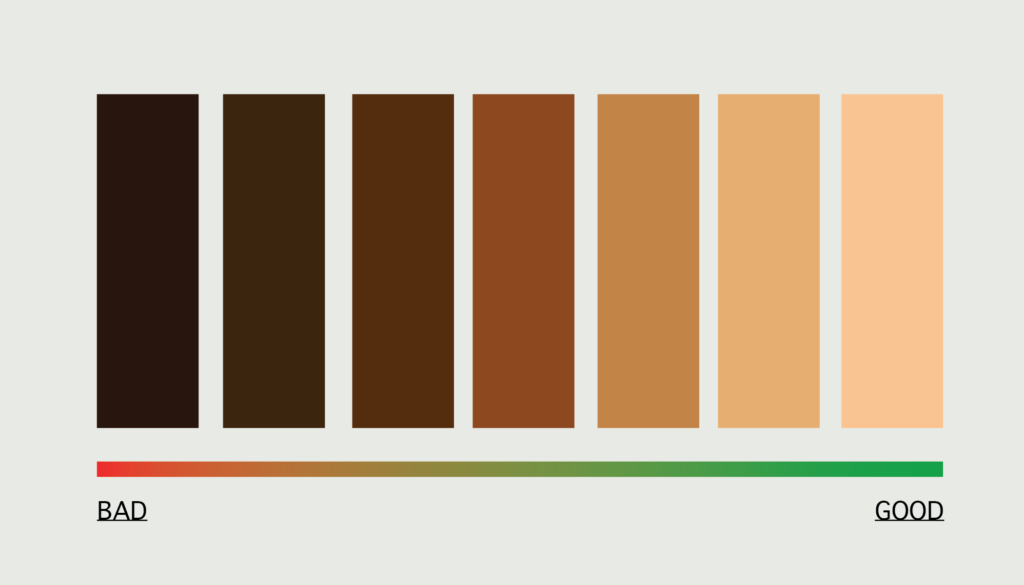 Colorism is an epidemic within the black community. The fact is: there are some black people who hold prejudice against other black people simply because skin tone.

African-Americans are no longer the dominant minority, and this does not help in the act of coming together.

A common claim is that dark-skinned people are treated worse and light-skinned people “have it easier” in life. In the middle there are “brown-skinned,” folks who can be subjected to the pitfalls of colorism as well.

The term “colorism” was created by author Alice Walker in 1982, and it means discrimination against one’s shade of skin, not necessarily their race.

This is often confused with racism, but this issue is prevalent within the black community.

It all started in the 17th to mid 19th century with slavery. Realistically, no one was treated well because all people of African descent were enslaved, and every shade of brown had its own disadvantages.

Dark-skinned people were brutally beaten often and rarely, if ever, caught a break.

Lighter skinned slaves were treated harshly, mainly because the slave masters’ wives resented the obvious infidelity of their husbands, as enslaved women were often sexually abused by their masters, producing “mulatto” children.

This deviant reality alone is a major reason why it’s still a huge problem in the African-American community.

A notable event during segregation was the famous “Doll Test” conducted by psychologists Kenneth and Mamie Clark, husband and wife.

The experiment was to sit black children down with a white doll and black doll sibe by side and ask them which one they thought was pretty and which one they considered ugly.

The majority of black kids picked the white doll to be the pretty one, and their experiment proved that black kids lacked self-esteem about the way they look. Many individuals, black and white alike, thought it was unnecessary and that kids were too naïve at the time.

The Clarks later explained that the black children suffer from a racist and segregated society at a young age and that it controls their mindset, making them feel inadequate or inferior to their white counterparts.

One theory that has been relevant since slavery is the Willie Lynch Theory.

The theory depicts William Lynch, a fictionarl character based on truth, who was giving a speech in Virginia during the 1700s, and he said he had found the “secret” to controlling all slaves using tactics to divide-and-conquer.

There are stories with slaves fighting to the death for white people as entertainment, but how it relates today is really simple.

Within society the narrative is that being light-skinned and white is somehow better and more beautiful, and that whites benefit from the disunity of black people.

Colorism is not just a black problem because the Latino community is just as bad. Lighter-skinned Hispanics are also treated better in their respective communities.

Their standard of beauty reflects the Western view, which is just another problem that communities of color tend to suffer from.

During the slave trade, now existing countries in the Caribbean were some of the biggest slave ports.

To put it simply, if you have Dominican, Cuban, or Puerto Rican ancestry, then you also have African ancestry. Many individuals in that group do not want to be identified as Black, which is another example of how  people of African descent have bought into the delusions they’ve been forced fed over the centureis.

It was an issue during slavery, and it is still front and center today in 2018.