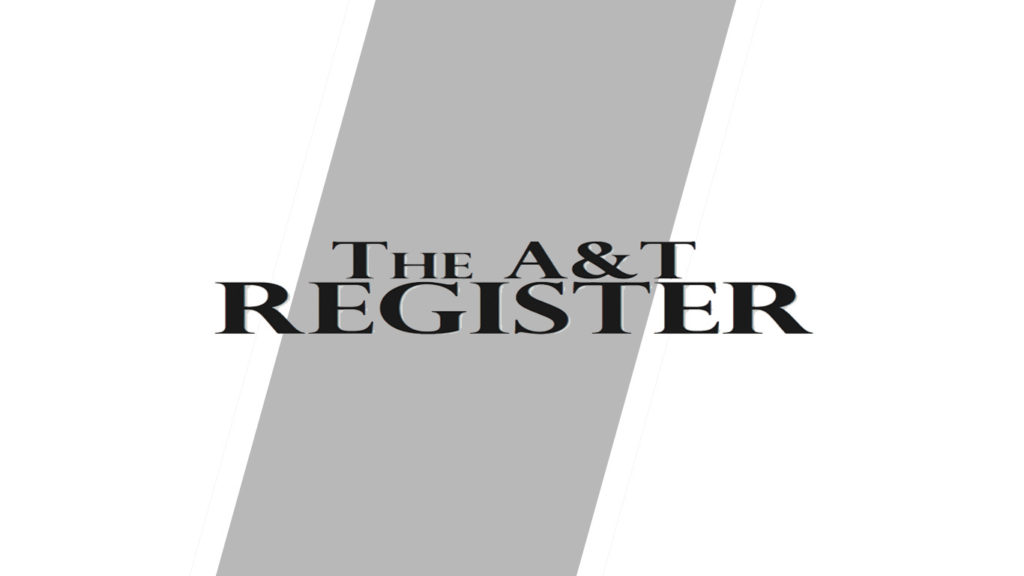 The first day of class (Aug. 15, 2018) at N.C. A&T started off with a press conference held by Chancellor Harold Martin. The discussion centered around not only the goals for the 2018-2019 academic school year but the future plans for the university as well.

The Chancellor announced the revised strategic plan, previously known as Preeminence 2020.  The new plan, A&T Preeminence: Taking the Momentum to 2023, was approved by the Board of Trustees and the University of North Carolina Board of Governors earlier this school year.

“What you will see from our university going forward is a commitment to continue to position our university to grow strategically to about 14,000 (students) … to continue to expand our inventory of incredible, new degree programs that are critical to the needs of the future of this region and our state – especially in STEM areas,” said the Chancellor.

With a rapid increase in enrollment, the Chancellor not only confirmed the plans for a new dorm on Bluford Street but announced that a second dorm would be built following the completion of the first one, as well as the possibility of a second parking deck in the near future. When asked about the location the Chancellor declined to disclose.

For more information on Taking the Momentum to 2023, click the link below.