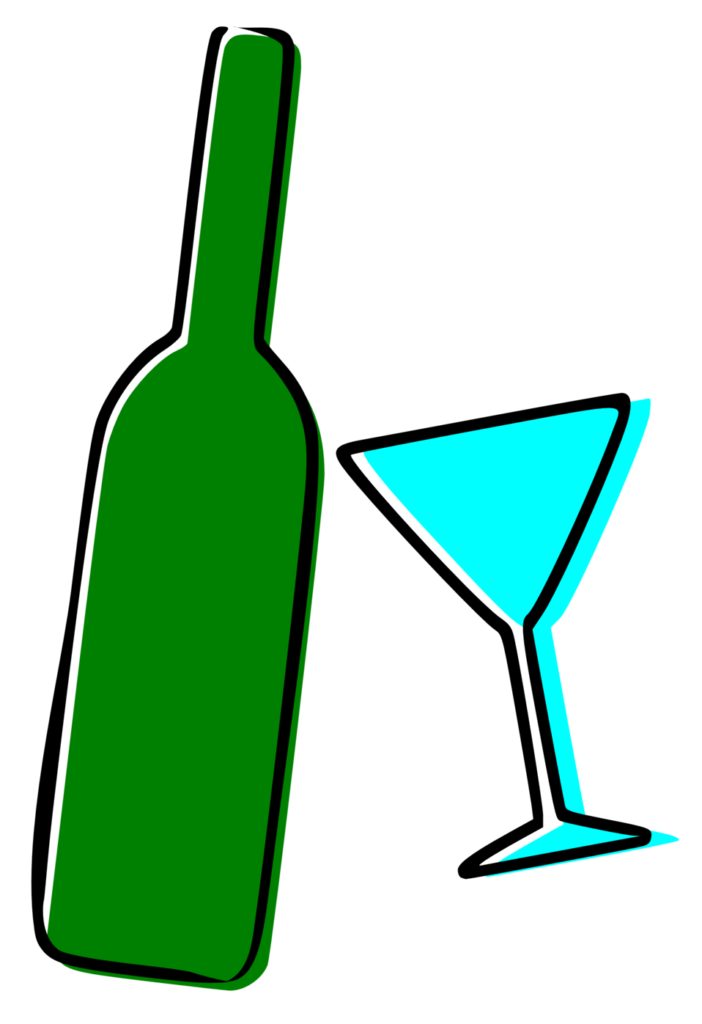 At most college campuses, alcohol is everywhere. In fact, college is the time when people begin experimenting with alcohol.

Roughly 80 percent of college students consume alcohol to some degree and of what percentage it is estimated that 50 percent of those students engage in binge drinking.

The National Institute of Alcohol Abuse and Alcoholism defines binge drinking as, drinking enough to surpass a blood alcohol level of 0.08 percent within two hours, more than five days in a given 30 day period.

What originally starts as one drink for most people may quickly lead to two, three or more. Drinking weekend after weekend eventually causes the body to build a tolerance, meaning more alcohol is required to achieve the same buzz.

For college students, the high-risk period of binge drinking occurs during the first six weeks of freshman year. Students often fall prey to peer pressure and begin drinking soon after the first day of class.

Alcohol use is often synonymous with the “college experience” and continues to drink without considering the possible consequences. Rather than drinking to socialize young adults are drinking to get drunk.

Having a drinking problem doesn’t always mean DUIs. Alcoholism, specifically Alcohol Dependency, can be so subtle that it can come as a total surprise to friends and family.

Alcohol dependence is characterized as a growing tolerance to alcohol, a persistent need to go to lengths to obtain it, withdrawal symptoms in the absence of it, and repeated failure to cut back on alcohol consumption.

Unfortunately, alcohol misuse is rapidly growing in America, especially among young adults. Individuals between the ages of 18-29 are at higher risk of developing a “working” relationship with alcohol. Often, these individuals believe they absolutely need alcohol to behave normally.

They may even prefer the version of themselves when they are drinking. Heavy drinkers also tend to believe that they do most things better when they are under the influence.

Functioning alcoholics are not people who simply drink on the weekends. Treatment facilities are seeing a rising increase in young drinkers being admitted. Nearly every college student has been impacted by alcohol use.

For instance, a person can witness a friend’s drinking pattern worsening over time, gradually taking over their life. Alcoholism affects more than just an individual; it can destroy anything in its path. Fortunately, there are many safe and effective ways to treat a college student’s drinking problems.

More rehab facilities are introducing treatment programs tailored specifically to the needs of young adults. Including on campus, Collegiate Recovery Community offers a positive environment where recovering students can pursue their goals.

By providing resources and support to those who are in the recovery process from alcohol, drugs, and other addictive substances. While this isn’t to shame people who enjoy the occasional drink or even like to get drunk, it’s not the substance; it’s the dosage.As always, the key is moderation.

In summary, pay attention to the amount consumed, and if hangovers tend to be the norm, cutting back may be necessary.