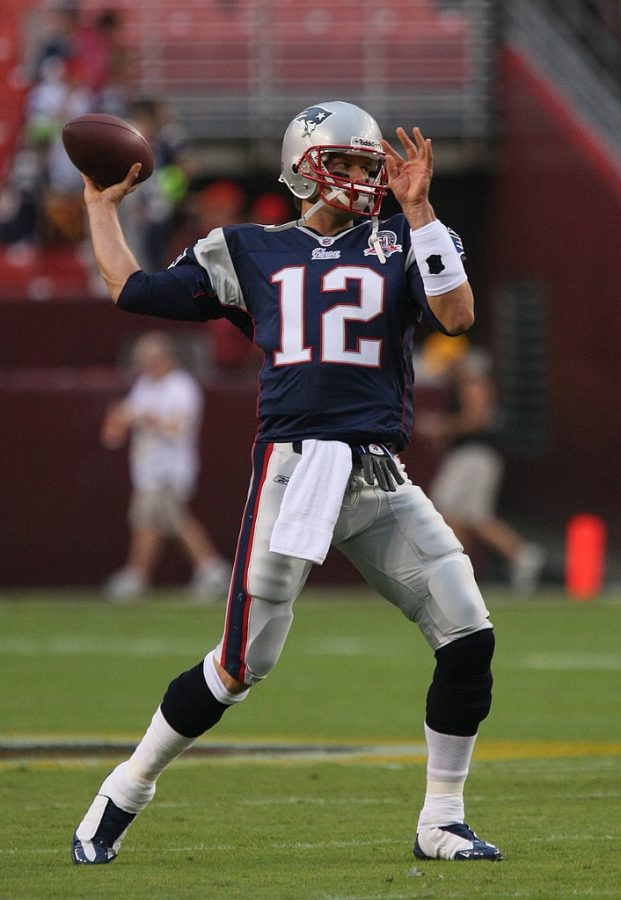 We are back here with our fourth edition of  “Throw ‘Em A Bone,” where we highlight the top three performances in sports.

It has been 130 days since the NBA has been on television. While fans are not athletes, being a fan is still a lot of work. How many times have you rushed home from work, or ignored your significant other, just to catch your favorite team play on TNT? NBA fans should get rewarded for all of their hard work during the nine-month marathon otherwise known as the NBA. This bone is all for the dedicated and loyal fans who lay it all on the line just to see their favorite team or player play a long stretch of tough games throughout the season.
Tom Brady is the definition of a Demigod. With 13 Pro Bowl appearances, three MVP awards, and a 500-yard passing performance in Super Bowl LII, Brady continues to uphold the name as Mr. Clutch as well as the G.O.A.T. Brady and the New England Patriots faced the undefeated Kansas City Chiefs led by quarterback Patrick Mahomes II. The Patriots got off to a hot start leading, 24-9 at halftime. The Chiefs got it together, in the second half, and eventually tied the game, with about three minutes left, 40-40. Yes, the Chiefs had to score, but for Brady three minutes is the equivalent to having Babe Ruth at the plate in the bottom of the ninth inning. Essentially, there is no better quarterback to lead a team on a 75-yard game-winning drive than Tom Brady. The Patriots easily got in field goal range and won, 43-40 to snap the Chiefs’ five game winning streak. This bone is just another accolade in the legend of Mr. Clutch, Tom Brady.
The third, and final, bone goes to the Boston Celtics on their opening night victory over the Philadelphia 76ers. Twenty-five percent of the bone goes to the team’s victory, and 75 percent of the bone goes to the head coach and general manager. They drafted Jaylen Brown with the third overall pick in 2016 and signed Al Horford from the Atlanta Hawks later that summer. In 2017, they drafted Jayson Tatum with the third overall pick and traded away at the time 28-year-old point guard Isaiah Thomas. With the trade, the team managed to receive five-time All-Star point guard, Kyrie Irving, and also signed All-Star forward Gordon Hayward in free agency. With their bonafide starting lineup, the Celtics also have developed one of the deepest benches in the league. The Celtics single-handedly beat the Sixers 105-87.  Fans cannot help but think long-term for this franchise with their potential to have their own deep lineup of all-stars. The third bone of the week is given to the other Boston team, the Celtics!