Celebrating Native American Heritage in the Shadow of Thanksgiving 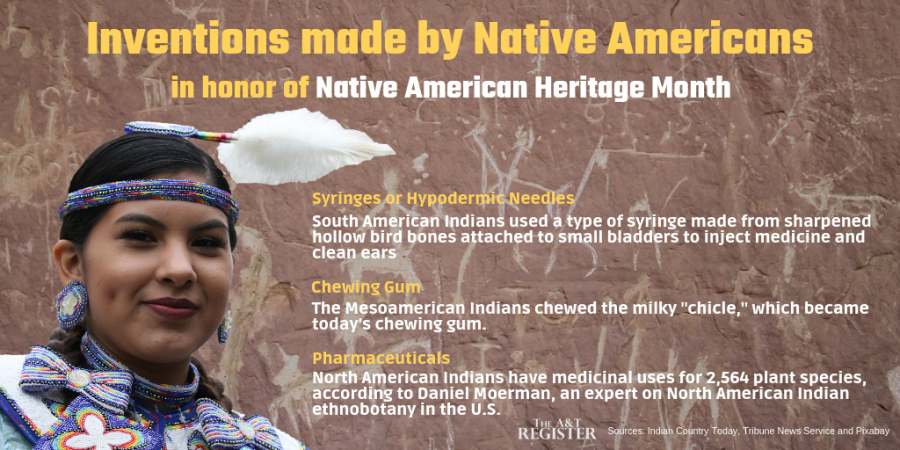 November is Native American Heritage Month. This month is the time to celebrate the rich and diverse cultures, traditions and histories and acknowledge the important contributions of Native people.

It originated in 1986 when Congress passed legislation that authorized and requested President Ronald Reagan to proclaim the week of November 23-30, 1986 as “American Indian Week.”

This proclamation recognized American Indians as the first inhabitants of the land that is now the United States, and it mentions their contributions to American society.

Heritage Month is also a great time to educate the general public about the 326 Indian Reservations with 567 different tribes across the United States. Along with raising general awareness about the unique challenges, Native people have faced both historically and in the present and the ways in which tribal citizens have worked to conquer these challenges.

Although the Indian Citizenship Act of 1924 ensured citizenship to all Native Americans born in the United States, some native people were still not allowed to vote until 1957, as states had legally barred them from doing so.

The state currently requires a voter to present identification that displays a street address; P.O. boxes are not accepted.

This affects Native Americans negatively in particular because many reservations do not have street addresses but instead make use of P.O. boxes, resulting in any Native American who lives on a reservation not being eligible to vote.

Also, many reservations do not have polling stations near them such as the Duck Valley Reservation in Nevada and the Goshute Reservation in Utah which are located more than 100 miles from the nearest polling place.

“November is the month for millions of Americans to get together with their families and watch football. A lot of them do not think about the genocide behind it or the pain endured during these months for Native Americans,” said Alexis Mills, a freshman animal science student. “For Natives, this month is about remembering our people but it’s also about celebrating the history that has been made and continues to be made.”

It is not a coincidence that this month falls at the same time as the other American holiday: Thanksgiving.

Heritage Month focuses on bringing together Indigenous and migrant. Expanding horizons, bringing people together, and amping up empathy for America’s most subjugated citizens; it is a time to take action and learn about the land and people that exemplify America in its earliest form.

Contrary to what most are taught in primary school, the holiday was not just a friendly dinner between the Pilgrims and Wampanoag. The history of America started with the stripping of indigenous people’s culture through genocide, violent assault and the widespread theft of land.

“Choosing not to celebrate Thanksgiving for me isn’t a choice. Because  I’m Native, I have to fight so that people will remember the pain that was brought not only against my people but all Natives” said Mills.

However, this holiday isn’t widely known. Like many of the other travesties committed against Natives, it has been swept under the rug. Despite the time that has passed, the fight to reclaim their land and to receive the humane treatment they deserve continues on.

This is not to say that non-natives are awful human beings for not giving Native American Heritage Month; rather, awareness of Native American history both past and present are needed in today’s society, especially since this heritage celebration shares a month with the controversial holiday of Thanksgiving.

We as a collective should listen to Native American voices. Take time this month, or any month of the year to learn something new about Native Americans and their history and contribution culturally to the United States.