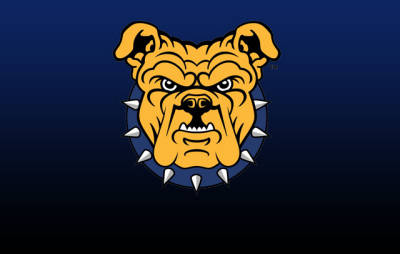 The Lady Aggies softball team will open their season on Tuesday, Feb. 12 at 2 p.m. in Boiling Springs to face the Gardner-Webb Bulldogs in a double header.

The team is looking to rebound from a 7-37 campaign behind first-team All-Mid-Eastern Athletic Conference (MEAC) senior pitcher/utility player, Zadaisha Waddell. The Lady Aggies have a balanced mix of new faces and veterans, with twelve upperclassmen returning and eight freshmen joining the team.

N.C. A&T looks to return the favor as they lost the two meetings last season against Gardner-Webb after winning the two game series in 2017.

The Lady Aggies will continue their non-conference play when they head to Boone for a back-to-back Friday, Feb. 15 and Saturday, Feb. 16. against the Appalachian State Mountaineers.

The Lady Aggies will not play a home game until the March 6 game versus the Saint Peters Peacocks.