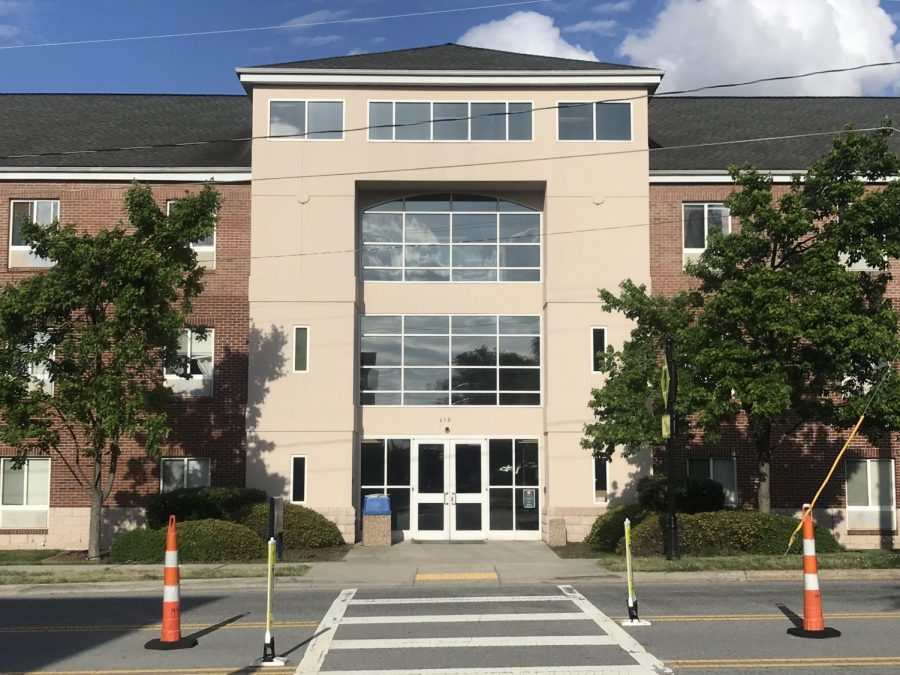 A suspected armed man who threatened a female N.C. A&T student around 1 p.m. on Friday, May 3 has been detained, and the lockdown on campus has been lifted, according to an AggieAlert.

The university police department received a notice of an altercation between a man and woman around 12:15 p.m. Friday and responded by locking down the campus and contacting the Greensboro Police Department, Guilford County Sheriff’s Office, UNCG Police and the FBI.

Though the man has not yet been identified, he is a Greensboro resident and not a student, said N.C. A&T Police Chief Charles Wilson. The reason for him being on campus is unknown.

This was the first time N.C. A&T had to use the lockdown system since it was put in place two-and-a-half years ago, said Todd Simmons, associate vice chancellor of university relations. No entry or exit of the campus or its building was permitted because of the lockdown.

Bennett College also went on lockdown as a precaution due to the situation at N.C. A&T.

This time, however, there were no shots fired or injuries.

“Our students, faculty and staff went into immediate lockdown and they paid attention as we continued to send notifications.”