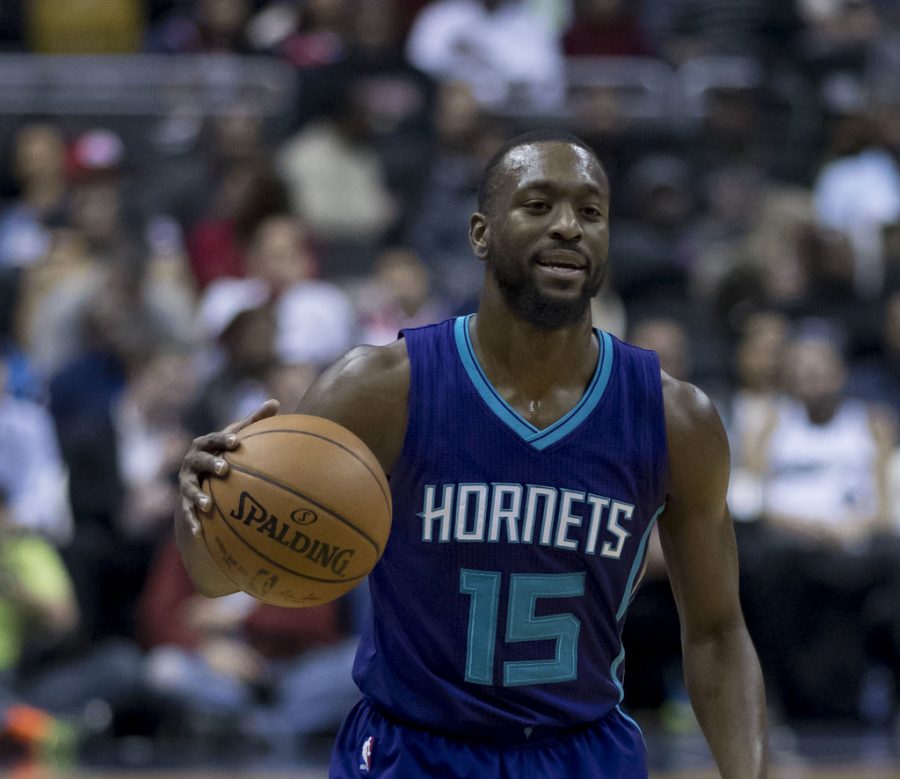 On June 30, the NBA’s free agency period will begin. For some teams, it will be more about re-tooling than rebuilding. For others, however, it will be the opposite.

Some teams like the Los Angeles Lakers and New York Knicks are trying to attract free agents to sign with them in their respective large markets.

Meanwhile, teams like the Toronto Raptors and the Golden State Warriors have to try to retain their superstars, despite facing each other in this year’s NBA Finals.

For one team, this is the biggest free agency period in their history. That team is the Charlotte Hornets.

The Hornets all-time leader in points, field goal attempts, free throws made, and minutes played is eligible for the supermax contract.

That player is Kemba Walker.

Walker is eligible for this extension because he was awarded an All-NBA selection.

Now, Walker has a pretty big decision to make. In fact, it’s an $80 million decision.

If Walker signs with another team he can only sign for four years and only get $141 million, or he can re-sign with Buzz City for the supermax which is five years and worth $221 million.

Walker recently said in an interview in Japan that he would like to stay with the only franchise he’s ever known. The reality is that Walker is 28 and has only two playoff appearances which were both first round exits.

Kemba Walker qualified for the super max extension last month and it sure sounds like he wants to stay in Charlotte. @JaredWeissNBA with the 1-on-1 with Walker and the Tokyo dateline 👀 https://t.co/kPvYpqGLbX pic.twitter.com/TSZD4zEZwf

The Los Angeles Lakers (namely LeBron James) have interest in Walker and Walker’s home state teams the Brooklyn Nets who just made a surprise postseason  appearance and the Knicks have been linked to Walker.

While $80 million is a huge amount of money to pass on, when will the former UConn star get a chance at a deep postseason run. Because the Hornets have never had a major free agent sign with them (Nicholas Batum and his albatross contract doesn’t count), Walker will likely be relegated to playing regular season ball without another All-Star on the team.

This is the biggest free agency by far in the Michael Jordan era.

A lack of game-changing draft picks over Jordan’s 13 year tenure as the head of basketball operations has added even more pressure, as Walker is his only All-Star he’s drafted.

While no one can make Jordan give up his ownership stake, it will certainly hurt the small market franchise, and they will certainly begin a full rebuild effective immediately with the possible departure of the franchise’s best player in team history.

At this point, Hornets’ fans should hold their breath. The 2019 NBA Draft is coming up on June 20, and the Hornets — who have the 12th pick — can only hope for a great player to fall from the top 10 or they could try to trade into the top 10 (even though that would be hard, thanks to Batum’s contract).

They can offer a promising prospect and $221 million to the eight-year veteran. Odds are looking bleak, but at least there’s a chance.