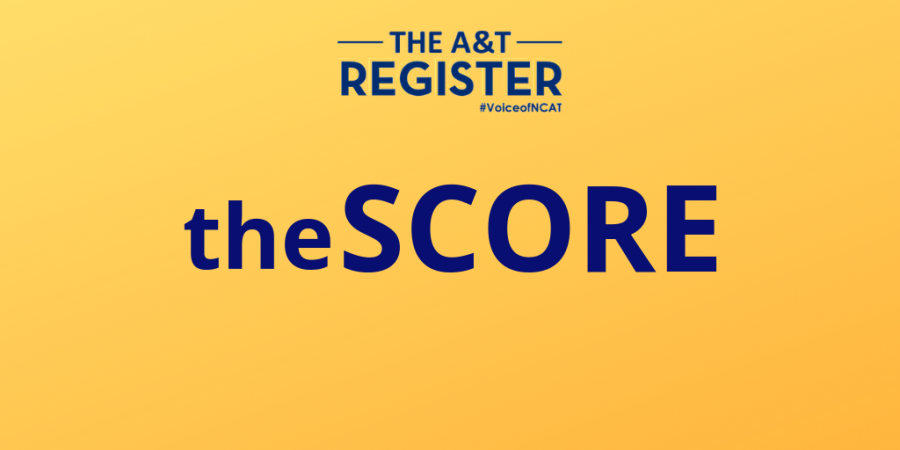 One N.C. A&T student-athlete is calling for the discharge of two coaches, following verbal abuse allegations and failure to comply with Title IX standards.

The coaches did not report their player’s sexual assault claims, according to documents obtained by WFMY News 2

A junior and former player of the women’s basketball team identified herself as a victim of verbal abuse at the hand of the coaches and sexual assault during an interview with WFMY.

“I didn’t have a relationship with the coaches,” the victim said prior to telling the coaches of the assault. “I never really talked to them. I didn’t really like him. He didn’t want to talk about the game.”

Still, after confiding in the coaches about the incident in December of 2018, they failed to comply with Title IX standards. The victim said she received sympathy from the coaches in the form of text messages.

By law, however, coaches are required to report that information to Title IX within 24 hours. Instead, she reported it herself months later — in April.

The victim is calling for the coaches to be fired, and she wants a public apology as well.

N.C. A&T issued the following statement:
“We cannot speak to individual investigations involving students, or employees, due to federal and state laws that protect their confidentiality.”
The victim also claims that one of the coaches in question is verbally abusive.

“He calls me fat. He calls me dumb, stupid, and [an] idiot,” the victim said. “If you’re not performing they don’t want you. You’re not valuable. They don’t care.”

Based on the documents obtained, Title IX’s office said the allegation that the head coach uses foul language to body shame is “unsubstantiated.”

However, the documents further reveal the office’s findings on the head coaches’ use of profanity during practices and games. Title IX did find that accusation to be true.

“They called me stupid during practice. They kicked me out, laughed out me,” the victim said, stating she quit the team because she couldn’t take it anymore.

“After I quit, the coaches still tried to come after me.”

The former player stated after N.C. A&T found the coach in question guilty of violating Title IX standards and abuse towards the player, the school still chose to extend his coaching contract.

In an announcement on Friday, Aug. 9, N.C. A&T chose to extend the contract of head women’s basketball coach, Tarrell Robinson. Robinson recently signed a one-year extension that will keep him in the position through the 2023-24 season.

The former player is still calling for the termination of the coach at this time, and she plans on protesting the women’s basketball games.