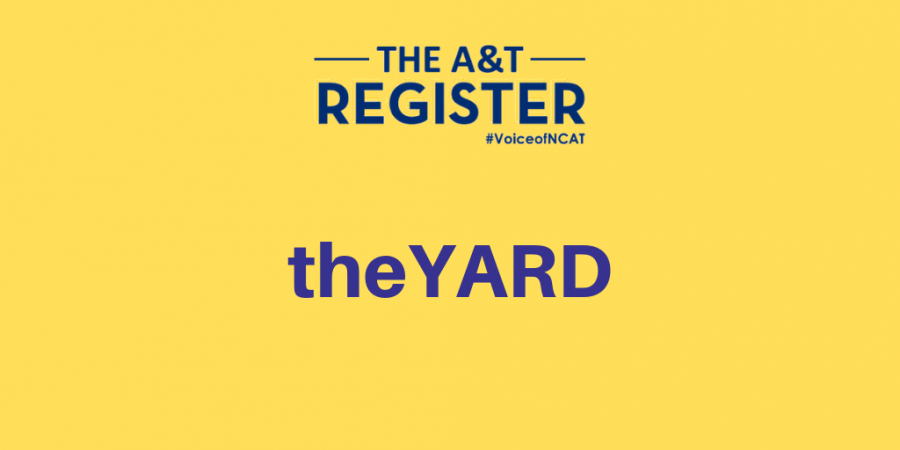 During the first press conference of the academic year on Wednesday, Aug. 25, Chancellor Harold L. Martin Sr. recognized the recent successes of the university including continuous growth in student enrollment, athletic achievements and the new Campus Sexual Assault Committee.

“Last year, we saw an enrollment total for Fall 2018 of 12, 142 students — enrollment growth of 2 percent from the previous year,” Martin said.

The growing enrollment and retainment rate at the university have solidified it as the current largest HBCU in the United States.

The academic reorganization has proven to also increase the enrollment and retainment of students to the university, which is a strategy within the original A&T Preeminence 2020 strategic planning process.

Martin chose also highlighted the numerous achievements of the Athletic Department both on the field and in the classroom.

Over half of the university’s athletic teams have participated in MEAC Championships. The track and field, football and women’s basketball teams experienced seasons ending with the win of championship titles.

“Not only are these incredibly bright and talented student-athletes arriving to our campus in record numbers,” Martin said. “They are also graduating in substantial ways, in large numbers from our university as well.”

Since 2013, the academic success of student-athletes has skyrocketed due to the direction of Leslie Rowls, director of the Student-Athlete Academic Enhancement Program (SAAEP).

For example, all athletics teams exceeded the requirements for the NCAA’s Academic Progress Rate (APR), with Men’s and Women’s cross country scoring a perfect 1000.

Some of the changes include:

The expansion of the Title IX office, including a new full-time employee who will focus on enforcement and investigation of complaints. (Title IX is the federal education law that bans gender discrimination — including sexual harassment and sexual violence — in educational settings.) As well as the office having been moved from the human resources area to A&T’s legal affairs office.
All employees have participated in mandatory training to better handle student complaints of sexual harassment and assault.
The University will create a new process to separate sexual misconduct hearings from regular student conduct hearings. Chancellor Martin also said the university will share information with students after sexual misconduct hearings more promptly.

Due to the recent backlash the university has faced in terms of housing scarcity, Martin addressed the topic of housing.

This fall, about 5,000 students will live in residence halls or apartments owned or managed by the university.

That equals around 40 percent of all undergraduates — a higher percentage than most other UNC System schools, said Chancellor Martin, but well short of local demand.

The University bought parts of a large local apartment complex near campus and another smaller complex earlier this year. N.C. A&T has also leased space at local apartment complexes for about 400 students who signed up for campus housing but did not receive a housing assignment. To provide more campus housing, the university hopes to break ground soon on a new 420-bed residence hall on Bluford Street.

The University is also looking to buy more properties in the area. Chancellor Martin declined to say which — or how many — apartment complexes A&T has its eye on.

“We say this to our students … we have to manage the risk of growing too fast because (residence halls are) a big investment,” Martin said,“but we clearly recognize that we’re going to have to add an additional number of beds before next year.”

“[N.C. A&T] has enormous potential and opportunity,” he added. “More importantly, there are growing expectations of our university in this region, this state and in the nation as a whole.”

The full recording of the press conference can be found here.