It Chapter Two gives viewers laughs instead of scares 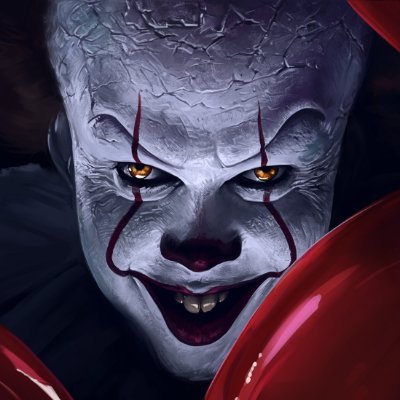 It: Chapter Two has been deemed not as scary as the first, and it is showing in the film’s earnings as well as ratings.

On the opening night, “It Chapter Two” grossed $10.5 million in the box office, which is three million dollars shy of the film’s predecessor.

“This nearly three-hour sequel has well-rounded, appealing characters and even some laughs, but it lacks the nerve-rattling scares and appealing simplicity of its 2017 predecessor,” said Jeffrey M. Anderson, movie critic.

The film was directed and produced by the same people involved in the first movie: Andy Muschetti, Barbara Muschetti, Dan Lan and Roy Lee. This movie’s run time of 169 minutes compares to the first film’s 135 minutes.

The actors and actresses in this film are Jessica Chastain, James McAvoy, Bill Hader, Isaiah Mustafa, Jay Ryan, James Ransone and Andy Bean join the cast as the adult version of the Losers’ Club.

This film contained plenty of gore and suspense but did not compare to the first “It,” according to critics like the Chicago Sun-Times Richard Roeper.

“For all of Muschietti’s visual flourishes and with the greatly talented Bill Skarsgård again delivering a madcap, disturbingly effective, all-in performance as the dreaded Pennywise, It: Chapter Two had a relatively muted impact on me,” Roeper said.

Even with a more lengthy runtime, many believed it fell short with minimal aspects of an actual horror movie.

Although the movie did have moments where it was frightening to some, there were more parts that made the audience laugh than ones that made them jump.

“It’s a bad horror movie, but it works rather well as a comedy—or rather, a comic drama about adults trying to come to terms with their lingering childhood traumas,” said Alex McLevy in an AV Club article.