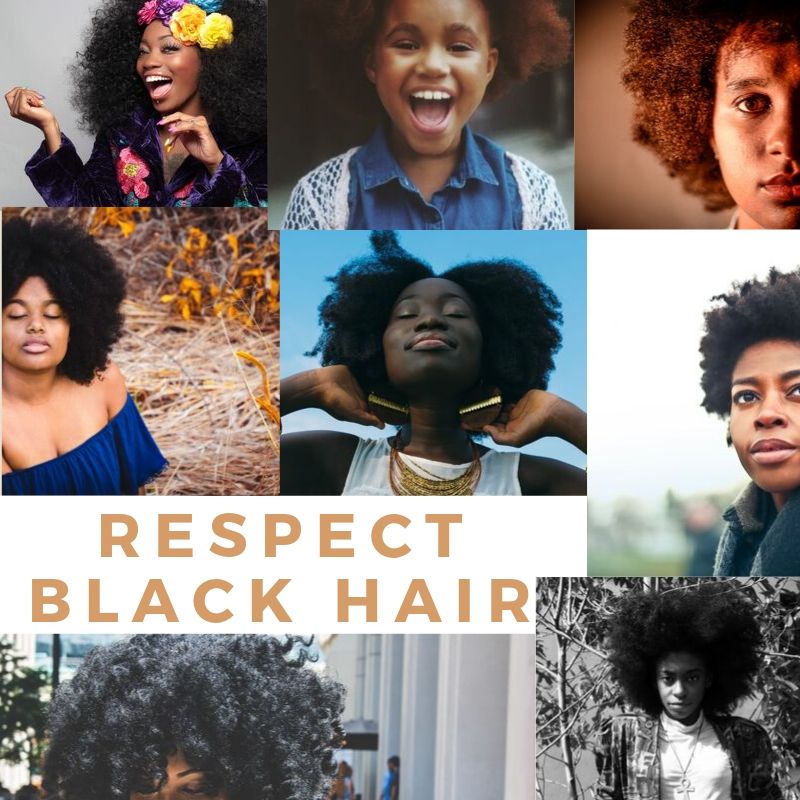 H&M has gotten themselves into a hairy situation.

This past weekend, H&M released their new back to school campaign featuring children of different races.

They gained special attention from a young black girl modeling a blue H&M hoodie. The young girl appears to have her hair in a tight ponytail with minimal product in her hair.  H&M was criticized for racism due to the lack of knowledge of black hair care.

This is not the first time H&M faced backlash from the black community. In 2018, H&M did an ad featuring a young black boy wearing a green hoodie with the saying “Coolest Monkey in The Jungle.” The black community was outraged due to the term “monkey” being used as a racial slur during the Jim Crow Era. Due to this, H&M lost 4.3 billion dollars in unsold clothing according to The New York Times.

H&M’s response to the controversy of the black girl in the blue hoodie ad only made matters worse.  “We believe that all kids should be kids,” they said in a statement posted on Twitter. The intention of the ad was to give a “realistic” look at children after they come home from school.

However, the backlash didn’t include the rest of the children.

“All of the child models had messy hair, not just the young black girl,” said Grace Ancrum, sophomore management student.

The underlying issue is hair discrimination.  The rest of the models didn’t receive attention due to their looser hair textures. The young girl caught the most eyes due to her natural hair.

Hair discrimination in the black community is still an ongoing issue. Dating back to slavery, black hair textures have been frowned upon.

The hair relaxer was invented in 1877 by Garret Augustus Morgan according to Reference. The relaxer became “the solution to straighten black hair.”

The Black Panther Party founded in 1966 gave leeway for black people to start expressing their natural textures again. Although the perm was still popular, this introduced room for more expression of freedom amongst black people.

The current natural hair movement has only been around for ten years. In 2009, Comedian Chris Rock released an award-winning documentary called “Good Hair.” In the film, Rock took a deeper dive into the black hair industry. He was educated on the true harm that the perm does to black hair. This film inspired more black women to put down the perm and embrace their natural textures.

The girl in the H&M ad experienced hair discrimination first hand due to her tight hair texture. 4C hair lacks the most representation in the world. Although it is the curliest, it is the most underrated hair texture there is. The looser the hair is better, according to many people. The current natural hair products on the market don’t all cater to 4C hair solely.

The sooner our community starts to embrace all textures, the more power we will hold over our hair.