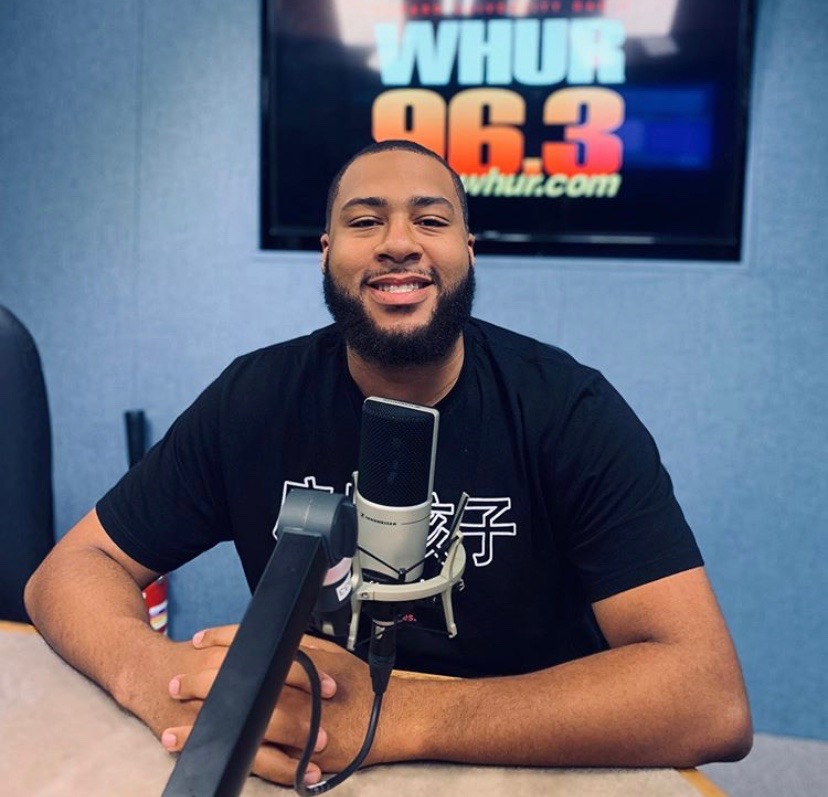 N.C. A&T is home to numerous talented creators, but one, in particular, stands out for his witty personality and entertaining character.

Horatio Douglas Jr. is a senior journalism and mass communication student with a minor in entrepreneurship. He is known for his HoratioRadio videos on YouTube, Instagram and Twitter.

In 2011, Douglas had the opportunity to visit The Breakfast Club in New York and listen to radio personality Charlamagne tha God.

Since then, Douglas knew he wanted to pursue radio.

“I had never heard anything like it on the radio, and I was just asking myself, ‘why don’t I try this?’  Since then, that’s what I’ve wanted to do,” Douglas said.

Douglas created his “Let Me Hate Show,” on YouTube, a concept inspired by a DJ known as Star. He soon changed the name to HoratioRadio, which has become his overall brand.

His popular “You Know What I Hate” videos are a spin-off of the former show.

These videos include anything from trending topics to concerns of the student body.

His content has sparked the interest of N.C. A&T students all over campus. Some of his most popular segments include rants about parking, the new student center and GHOE.

His videos feature an energetic and animated Douglas, compared to his real, more laid-back personality.

“I make the shift from laid back to amped up because I kind of know the personality I want to portray,” Douglas said. “I’m not saying that’s not me, because it’s definitely me — especially with my friends and when I’m out — but I definitely know what to do.”

He also pays close attention to the relationship between comedy and radio/podcast to determine what is necessary to reach a broader audience.

Douglas has many goals that he plans to accomplish on and off-campus. He is currently planning on expanding his content for his audience.