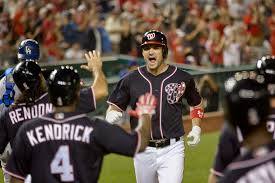 On Sunday, the Washington Nationals celebrated their first World Series title in franchise history with a parade. The city of D.C has had a decent uprise in success the past two months with the Washington Mystics winning their first WNBA championship when they defeated the Connecticut Sun. With that being said, theScore has compiled a list of cities that have won championships with multiple sports.

Rules: The championship won in one sport that has to be in the same calendar year as the other.

Example: 2003 Patriots won Super Bowl versus Panthers on February 1, 2004, which counts as a 2004 championship in this article despite being a championship based on the 2003 season.

The most recent city to have done this is the aforementioned Nation’s Capital. The No. 4 seed Nationals entered the 2019 postseason as a wild card team and went 12-5 during their run to capture their first title. The Nats were led by three-time All-Star pitcher Stephen Strasburg who had 14 strikeouts in 14 ⅓ innings and had two victories in two appearances.

The Washington Mystics were led by WNBA MVP Elena Delle-Donne who became the first woman to join the 50-40-90 club. That is shooting 50 percent from the field, 40 percent from three point range and 90 percent from the free throw line. The Mystics had the best record in the league and defeated the Connecticut Sun in five games. 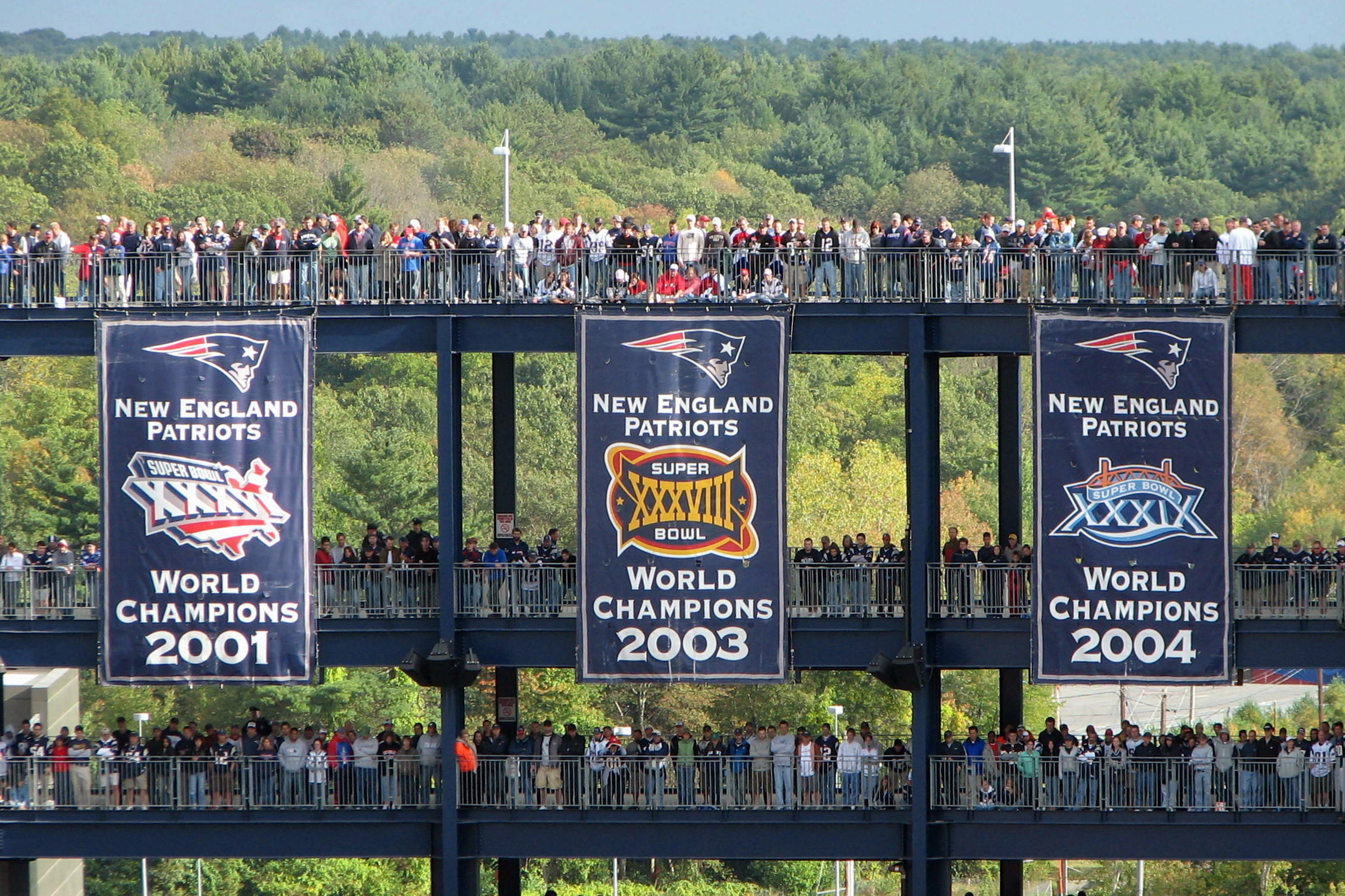 The Boston Red Sox ended an 86-year old World Series drought ending the Curse of the Bambino (a superstition that the Red Sox did not win a title for 86 years is because they sold the “Bambino” Babe Ruth to the Yankees). The Red Sox overcame a 0-3 deficit in the American League Championship Series (ALCS) to the Derek Jeter led Yankees to win the series 4-3. They then went on to sweep the St. Louis Cardinals. This would be their first of four titles (others were 2007, 2013 and 2018) in a 15-year period from 2004-2018.

The Patriots won their second championship in three years when they defeated the Carolina Panthers behind Super Bowl MVP Tom Brady’s 354 yards passing and 3 touchdowns. Deion Branch had 10 receptions for 143 yards and a touchdown. Branch would go on to win Super Bowl XXXIX MVP when he would record 11 receptions for 133 yards. The Pats would go on to win Super Bowl’s in (the calendar years) 2005, 2015, 2017 and 2019. 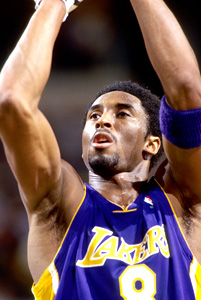 The LA Sparks won their second consecutive title as they swept the New York Liberty in two games led by WNBA Finals MVP Lisa Leslie who averaged 19.3 points per game, 7.8 rebounds per game and 2.8 blocks per game.

The LA Galaxy of the MLS won their first of five MLS titles which is a record to this day. Carlos Ruiz would take home the MLS regular season and the Galaxy went into the postseason as the No. 1 seed and would outscore their opponents 8-2 during the playoffs, which included shutting out the runner-up the New England Revolution.