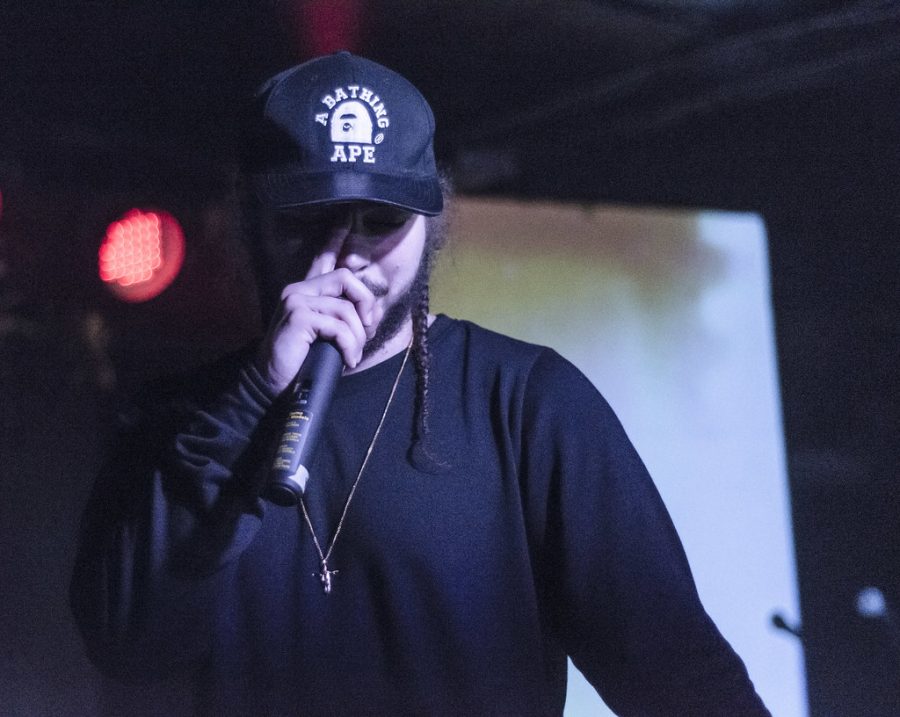 The album reached No. 1, making it his second album to reach No. 1 on the Billboard chart after his album “Beerbongs & Bentleys.”

Another single from this album, “Sunflower,” was featured in the film “Spiderman: Into the Spiderverse” and was released on Oct. 18, 2018.

With a play time of 50 minutes and 56 seconds, the 17-track album has songs from the R&B, hip-hop, pop and rock genres.

The album opens with the melodic titled track.

“I feel like, in L.A. and Hollywood, there’s such a strange vibe to where it just feels like there’s a lot of vampires out there that just want to suck the life from you,” Malone said in an interview with Spotify on his inspiration for the album.

Post Malone often refuses to be put into a box by only making one genre of music.

On his album, he mentions the disloyalty of people he has dealt with including friends, family and lovers in songs such as “Die For Me”, “Enemies”, “Allergic”, and “Circles”. Other songs such as the titled track “Hollywood’s Bleeding,” “Wow” and “Saint-Tropez” cover the materialistic, fake aspect of Hollywood.

Throughout the majority of the album, Post Malone sings and raps about loyalty, love and material elements. His album was given a rating of 78 out of 100 by metacritic.