Christmas decorations should be put up after Thanksgiving 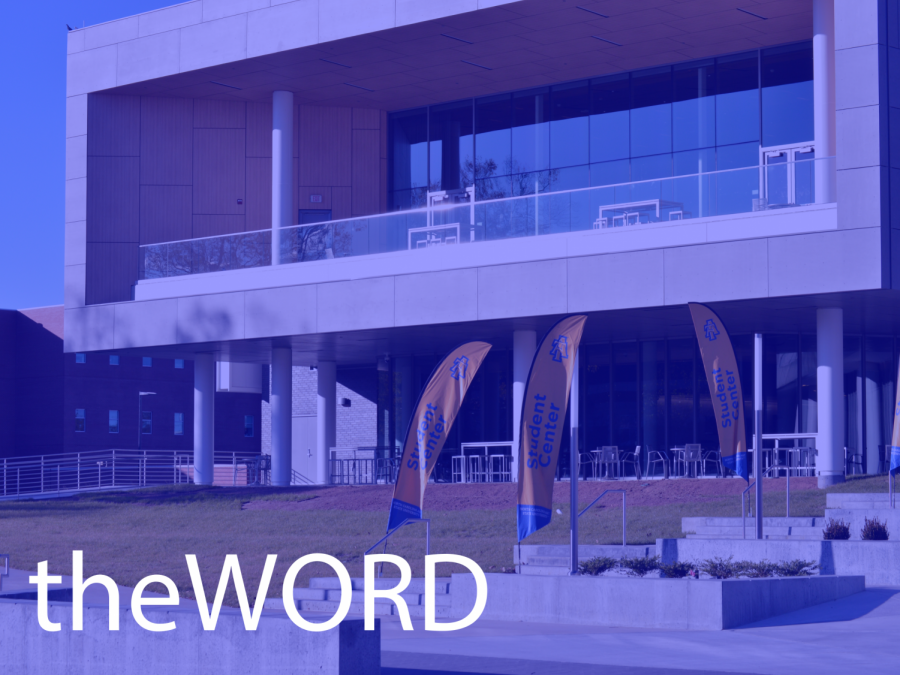 Every year, people overlook the Thanksgiving holiday and prepare for Christmas before it arrives.

In stores, there are more Christmas decorations than Thanksgiving decorations. Many people have expressed that although Christmas is a popular holiday, it should be celebrated in the month of December. There were Christmas trees put up in Williams Dining Hall before the second week of November.

When I think of Thanksgiving, I think of food before I think about what I’m thankful for — even though the harvest festivity was founded on the premise of thankfulness and giving.These days, holidays are more about profit, and that is why stores sell more Christmas items than Thanksgiving items.

Lela Whitener, a sophomore journalism and mass communication student said, “I think Thanksgiving is overshadowed by stores and is advertised more than in households.”

There are hardly any Thanksgiving commercials compared to the amount of Christmas commercials. “Thanksgiving gets a lot of attention on social media while Christmas gets more attention on national platforms such as TV,” said Nia Applewhite, a sophomore journalism and mass communication student

What is the first thing that comes to mind when you think of Christmas? I think of decorations, gifts and spending time with my family.

Asia Battle, freshman biology student expressed her concern with people not appreciating Thanksgiving.  “I feel like people don’t appreciate Thanksgiving because they’re too ready to receive gifts. While they skip over Thanksgiving and being thankful, they jump into the Christmas countdown before December,” Battle said.

I understand why people Christmas shop and buy decorations early. However, I do feel that putting up decorations in the middle of November is prolonging the Christmas season. Meanwhile, Thanksgiving is treated as an enormous feast for one night and providing leftovers for the next two days.

Thanksgiving should be more than just another meal to people. People should recognize it as a cultural tradition on what we are thankful for.

People were asked if November was the appropriate time to put up Christmas decorations and if not, is Thanksgiving being overlooked because of the Christmas holiday?

Joe Jowers, a  mass media production professor. “Yes, overlooking Thanksgiving, only elongates the Christmas season. It commercializes the season and it skips over other festivities.”

Lawrence Mungo, a  journalism and mass communication student said, “I believe that it is too early to hang Christmas lights. Thanksgiving doesnt get any love at all anymore, it used to be a time to connect with family. Now people are only worried about id receiving gifts.”

Alcinder Lewis, a sophomore computer science student said, “I believe that even though December is only a month away, the time to celebrate is within the month. It kind of deludes the Christmas spirit by celebrating it during November.”We should celebrate one holiday at a time, it is important not to overlook holidays. Students and professors believe that Thanksgiving is overlooked and forget to be thankful. Christmas should not only be advertised for people to want to buy more Christmas items but to increase the holiday spirit.