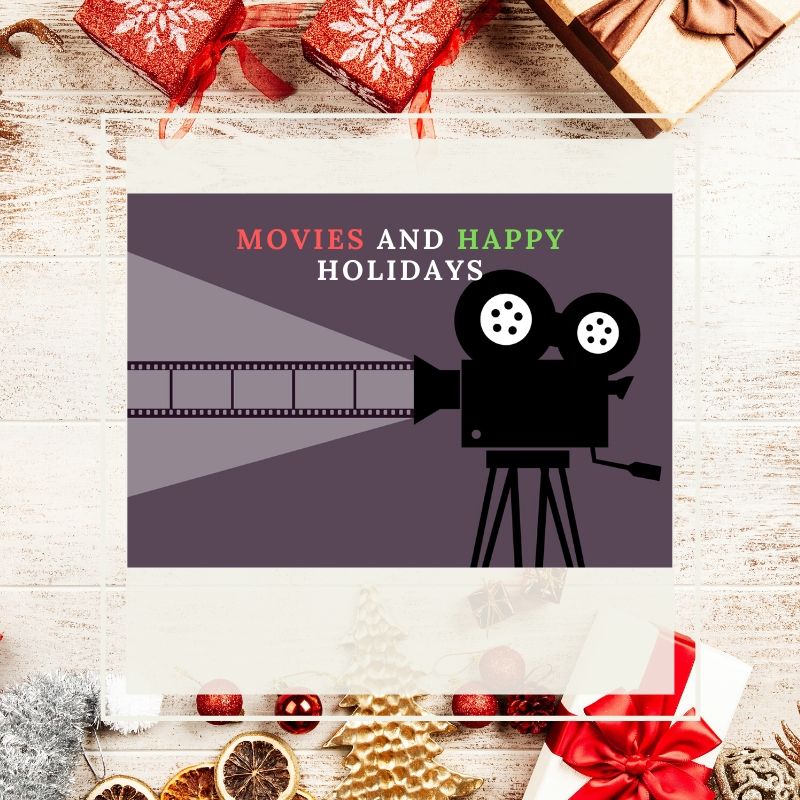 It is that time of year again where you bake some cookies, grab a cup of egg nog or hot chocolate, sit by the fire, and turn on your favorite Christmas movie.

However, there is only one issue: which movie do you choose?

With the plethora of Christmas movie from Hallmark Specials, ABC Family (now known as Freeform) Countdown, and Netflix originals, it is hard to decipher which Christmas movie is the best.

Here is a list of the top 10 Christmas movies, some new, some old that any one is guaranteed to enjoy.

The nasty, mean, green Grinch (Jim Carrey) decides to ruin Christmas for the cheery citizens of Whoville. He is joined by his loyal sidekick, Max, who also happens to be his dog. On the night of Christmas Ever, the Grinch comes down from his mountaintop home to swipe everything holiday-related from the Whos. However, the plans of the bitter grump are interrupted when he encounters the endearing Cindy Lou Who (Taylor Momsen) who teaches him the true meaning of Christmas.

Steve (Matthew Broderick), suburban dad and Christmas enthusiast, has an interruption in his well-ordered existence with the arrival of his new neighbor Danny (Danny DeVito). Danny has big dreams and plans to illuminate his house with enough holiday lights to make it visible from space. Not to be outdone, Steve declares a war of one-upmanship with Danny that threatens to drag the Christmas spirit through the slush.

Workaholic Howard Langston (Arnold Schwarzenegger) wants to make things up to his son, Jamie. He promises to get Jamie the hottest toy of the season, Turbo-Man — even though it’s Christmas Eve and the toy is practically sold out. As Langston hunts down the elusive gift, he runs into mailman Myron (Sinbad), another father who is after the toy for his son as well. With the clock winding down, these two men go head-to-head to please their sons, but both learn a very important lesson.

Of the two Claus brothers, Fred (Vince Vaughn) is the troublemaker and polar opposite of his saintly sibling, Nicholas (Paul Giamatti). When Fred’s criminal ways finally land him in big trouble, Nicholas bails him out and brings him to the North Pole to work off the debt by making toys. The headaches mount for St. Nick, who not only must deal with his troublemaking brother, but also an efficiency expert who has come to evaluate Santa’s operation.

Buddy (Will Ferrell) was accidentally transported to the North Pole as a toddler and raised to adulthood among Santa’s elves. Unable to shake the feeling that he doesn’t fit in, the adult Buddy travels to New York, in full elf uniform, in search of his real father. As it happens, this is Walter Hobbs (James Caan), a cynical businessman. After a DNA test proves this, Walter reluctantly attempts to start a relationship with the childlike Buddy with increasingly chaotic results.

This movie is about a hard-working, single mother who falls for a stranger her father brings home for the holiday season. However, he is unimpressed with her attitude towards Christmas and is willing to walk away if she refuses to change.

This movie is about a doubting young boy who takes an extraordinary train ride to the North Pole; he embarks on a journey of self-discovery that shows him that the wonder of life never fades for those who believe.

The discovery that she has a terminal illness prompts introverted saleswoman Georgia Byrd (Queen Latifah) to reflect on what she realizes has been an overly cautious life. So, Georgia withdraws her life savings and jets off to Europe where she lives like a millionaire. Upbeat and passionate, Georgia charms everybody she meets, including renowned Chef Didier (Gérard Depardieu). The only one missing from her new life is her longtime crush Sean Matthews (LL Cool J).

The movie starring Kat Graham and Quincy Brown is about a struggling photographer (Kat Graham) who receives an advent calendar from her grandfather. She is unimpressed at first soon learns it to be magical. Her friend Josh (Quincy Brown) who has been away around the world to focus on his photography and has come back to see Abby.

This movie is about a struggling artist working as a waitress who loses her boyfriend and flunks a job interview. Feeling like a failure, and with the pressures of an intimate family Christmas approaching, she determines to bring home the perfect boyfriend — even if it’s a federal offense.

These movies are just a few suggestions to leave you laughing, crying, but overall in good spirits for the holidays. If you can’t choose among these, you can just watch them all.