Board of Elections adds N.C. A&T to early voting sites 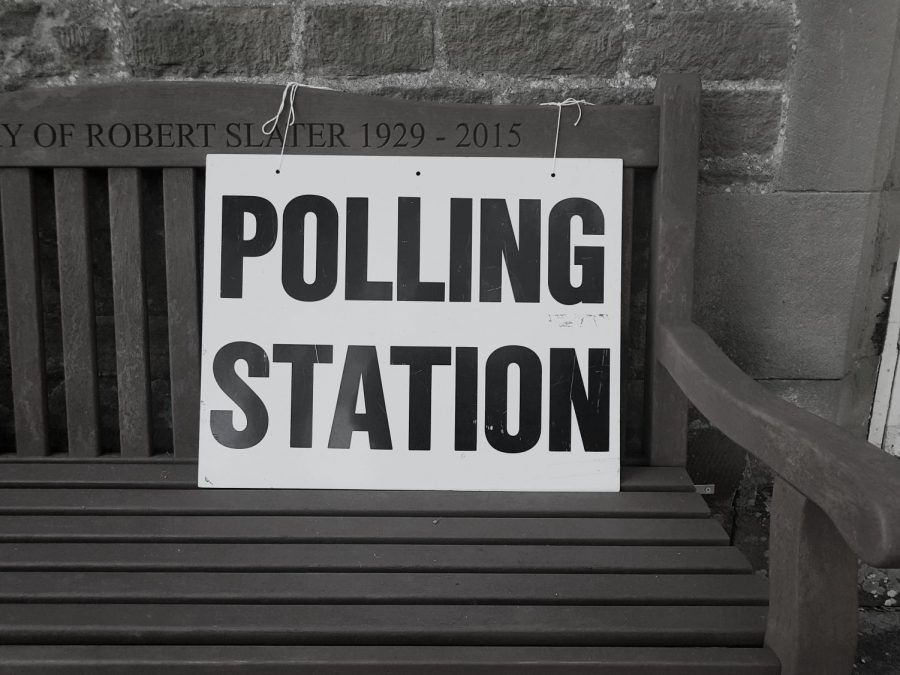 Photo by Steve Houghton-Burnett on Unsplash

After years of N.C. A&T students organizing to change the gerrymandering of N.C. A&T’s campus, students have now been provided the opportunity to vote with an early polling site on campus.

In the past, N.C. A&T  has been a focus in the state’s dispute over gerrymandering and voter suppression since it was split between two republican congressional districts.

Under the new map, the campus will no longer be split among congressional districts, which eliminates one of the state’s examples of gerrymandering.

Previously, the 2020 primary election was set to be held during N.C. A&T’s spring break.

After the announcement of this, students’ ability to vote caused students to spring into action, sparking a social media movement and creating an online petition calling for the addition of an early voting site on campus.

Along with continued pressure from students, groups regularly went to the Guilford County Board of Elections meetings to express concerns relating to an early voting poll on campus.

Finally, after months of continued activism and pressure, the Guilford County Board of Elections recently approved the campus as one of the locations on the list of early voting polling stations.

SGA Attorney General Brenda Caldwell took to twitter to celebrate the monumental achievement for the campus and student body.

#NCAT We officially got our early polling site at the Dudley building! So I hope everyone will come out and utilize it during early voting February 12-February 28

This also comes after the Board of Elections  announced the approval of the ID cards of students and employees at all UNC System campuses for the state’s voter ID mandate starting in March 2020 primary election.

N.C. A&T was previously rejected in March because the election board’s staff determined that it fell short of the security standards set out in the state law that required photo ID.