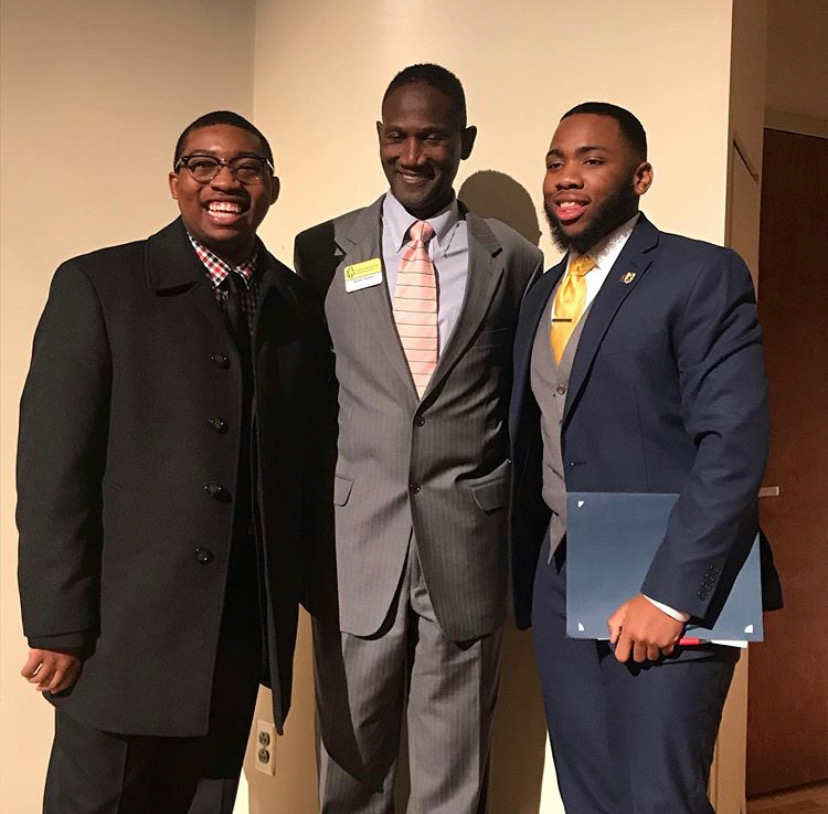 Warne has spoken to more than 75,000 people worldwide in 500 different engagements, and she has delivered three TED Talks about her journey to being a global activist.

She also produced documentary pieces on women who survived the Rwandan Genocide while living in Rwanda.

After returning to the United States, Warne began working for TaskForce, an independent agency that served as the creative force to create the 2008 Obama HOPE Campaign.

“I believe that same spirit, that ‘true force’ Dr. King called it that existed so many years ago to the students of the Greensboro Four still exist in every single student, every single person,” Warne said.

For the last six years, N.C. A&T  has celebrated the legacy of Dr. King in collaboration with UNCG.

“The joint program is the perfect opportunity for both campuses to continue the collaborative legacy of Dr. King,” said Gerald Spates, director of the N.C. A&T Multicultural Student Center. “It’s a small gesture, but that’s what it takes: all of us coming together in simple ways, for a great impact.”

In addition to the keynote address, the program also included performances by the N.C. A&T jazz ensemble and the award-winning fellowship gospel choir.

As well as a spoken-word piece entitled “Subject to Change” performed by UNCG student group Articulate.

“Service isn’t something that you can pick up and toss to the side,” said Mahlik Conley, UNCG’s MLK Service Award recipient, and UNCG senior kinesiology student. “Service starts with the heart, it starts with actually moving and doing something, finding a solution to a problem.”