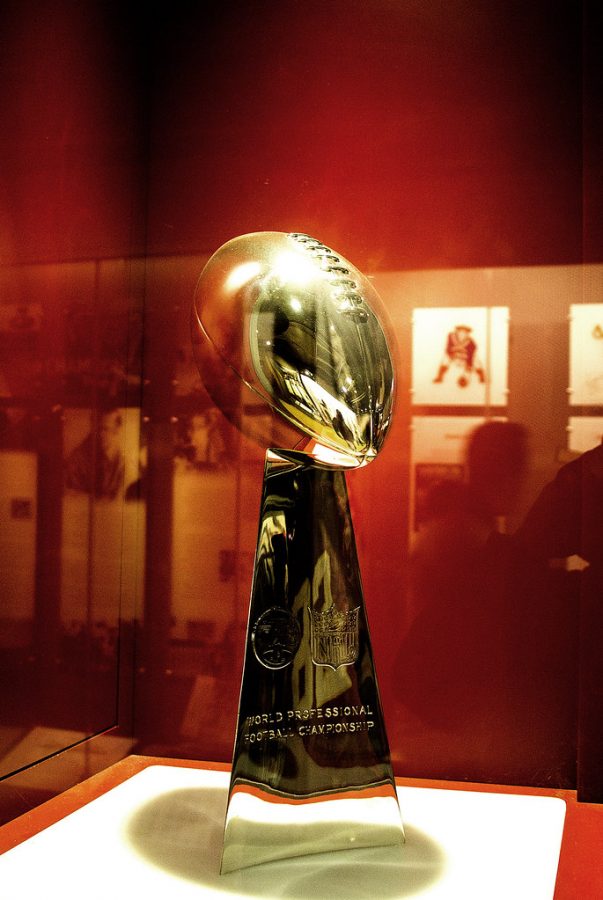 “Something I have wanted to say my whole life, I am going to Disney World,” Patrick Mahomes said after being named Super Bowl LIV MVP.

Disney World may be the next stop for the Kansas City Chiefs but it was not an easy road. Kansas City’s victory over the Niners ends a 49-year Super Bowl title drought.

The 49ers came to play for the first 51 minutes of the game then it appeared that ghosts of Super Bowl’s past haunted 49ers Head Coach Kyle Shanahan again as he blew a double-digit fourth quarter lead (he was the Atlanta Falcons offensive coordinator when they blew a 28-3 lead to the New England Patriots in Super Bowl LII).

On the plus side Niners wide receiver Deebo Samuel is still getting his name added to Super Bowl history books for most rushing yards by a wide receiver with 53.

The San Francisco 49ers were able to capitalize on a rare Mahomes interception and were able to hold the Chiefs to a 10-10 tie through the first half. The 10 point total was the lowest point production the Chiefs put up going into halftime all season.

It is worth noting the Niners had three timeouts and were forcing the Chiefs to punt with a minute and a half left in the half. They did not use any timeouts and let 40 seconds elapse.

Among Mahomes many nicknames, “comeback Mahomes” is one of them. Ironically, Mahomes had to play catch up in both Chiefs postseason games when they were down double-digits prior to meeting the 49ers in Miami.

During Super Bowl LIV’s progression, the 49ers showcased how lethal their running game can truly be when it is at its best. On almost every play, it seems as if they were abe to pick up five or more yards per rushing attempt.

Through three quarters the 49ers were up 20-10 going into the fourth quarter.

To start the fourth quarter the Chiefs were driving down the field and made it to the San francisco 23 yard-line when Mahomes threw a pass behind Tyreek Hill and the ball ricocheted off of the wide receiver’s hands and was intercepted.

Luckily for Mahomes and Co. the Chiefs forced a three and out and got the ball back with a little less than nine minutes in the game.

This is when Mahomes indirectly declared that it was showtime.

Mahomes connected with Hill on a 44-yard completion on third and 15 which was followed by a defensive pass interference on the Niners to put the Chiefs on the one yard line. The Chiefs would score after Mahomes connected with tight end Travis Kelce from a yard out to narrow the San Francisco lead to 20-17 after the point after touchdown (PAT).

The Chiefs would force the Niners to quickly go three-and-out and the Chiefs would take a 24-20 lead after Mahomes threw a touchdown to running back Damien Williams. With one minute and 15 seconds left in the ball game, Williams doubled back and was able to recreate  the same magic with a 38-yard touchdown to put the game out of reach.

As previously stated, Mahomes would win Super Bowl MVP, as he completed 26 of 42 passes for 286 yards, two touchdowns, two interceptions and a rushing touchdown.

Mahomes at 24 years old is the youngest player an NFL history to have won NFL MVP and Super Bowl MVP.

When asked how the mid-game comeback was executed, safety Tyrann Mathieu responded,

“Believing in the next play.”

For Chiefs Head Coach Andy Reid, this is his first Super Bowl win. The win comes in his 21st season which is the longest drought for a Super Bowl-winning coach to win their first championship.

Super Bowl LIV also served as Reid’s 222nd NFL win and what a win it was.