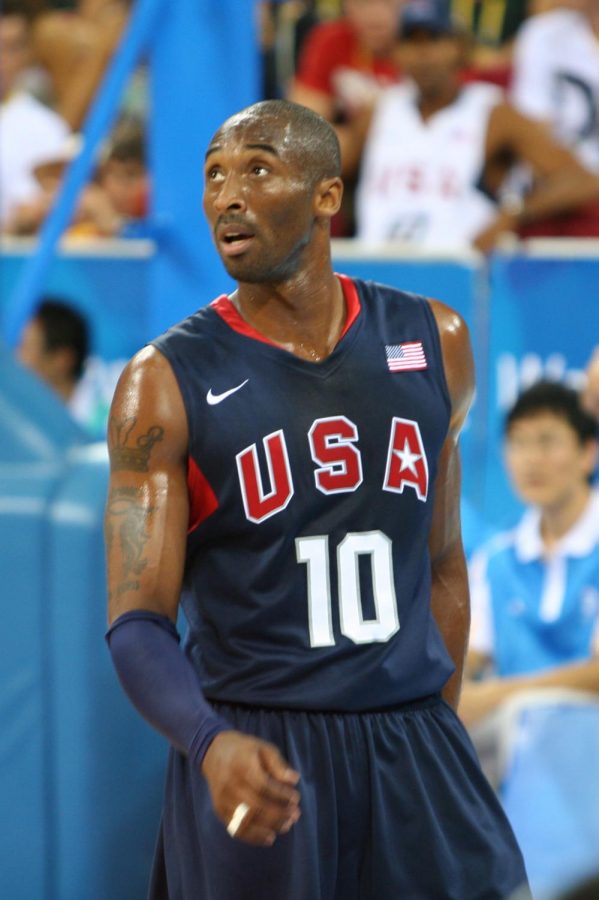 The sports world experienced a devastating loss as basketball legend Kobe Bryant passed away in a helicopter crash in California last Sunday morning.

Born in Philadelphia, Bryant’s heart and passion for the game matched the attitude for the City of Brotherly Love.

Bryant emerged as a star at Lower Merion High School in Ardmore, Pa., where he won a state title and became a McDonald’s All-American.

In 1996, Bryant became only the sixth player in NBA history to enter the NBA Draft right after high school.

A storied NBA career would follow, including 20 seasons with the Los Angeles Lakers where he won five championships, was an 18-time All-Star and a 15-time member of the All-NBA team.

Bryant’s impact reached far beyond the confines of Los Angeles, during his final season in 2015-16, Bryant was honored at every road game as he announced before the season that it would be his last.

In his final career game, Bryant scored 60 points in a 101-96 victory over the Utah Jazz at the Staples Center. Those 60 points are the most points ever scored in a player’s final game.

Fans and sports figures alike all over the world gave their thoughts after hearing about the tragic passing of Bryant along with his 13-year old daughter, Gianna.

“This was a man for all seasons. He was more than an iconic basketball player,” said Jerry West, former Lakers General Manager.

West was the incumbent general manager that traded Vlade Divac for Kobe Bryant to the Charlotte Hornets on draft night in 1996.

“There’s no words to express the pain,” said former teammate Shaquille O’Neal. “I’m sick going through the tragedy of losing my niece Gigi & my brother [Kobe].”

Bryant and O’Neal won three consecutive championships from 2000-2002 with the Lakers.

James also wrote, “I promise to continue your legacy.”

Bryant has been celebrated in many ways all over the world including murals, tribute videos, candlelight reflections among other gestures.

Since the confirmation of the death of the two-time Finals MVP, various basketball teams on all levels have held some sort of adulation gesture to the victims of the accident. Some teams took the court wearing honorary No. 8 and No. 24 jerseys while others took an honorary 24-second shot violation or 8-second backcourt violation in honor of Bryant, who wore the numbers 8 and 24 during his NBA tenure.

During the games, players were seen as very emotional after learning about the passing of Bryant. The debate around the league started to happen whether or not games should have been played.

The Lakers vs. Clippers matchup was scheduled for Jan 28. Two days after the tragedy but the league decided to cancel the game to alleviate some of the pressure off the Los Angeles teams.

Other accomplishments by Bryant include being a two-time Olympic gold medalist, the 2008 NBA MVP and being fourth all-time on the NBA all-time scoring list, with James passing Bryant for third all-time hours before his death.

Bryant touched souls all over the world, with not just his play, but with his fierce competitiveness known as the “mamba mentality” and very sociable personality.

An inspiration to many on and off the court, Bryant would leave the world with not just basketball memories but encouraging the world that anyone can have the mamba mentality as long as you put your all into anything you are doing.

Bryant is survived by his wife Vanessa, and three other daughters Natalia, Bianka and Capri.