Millennials say no to marriage 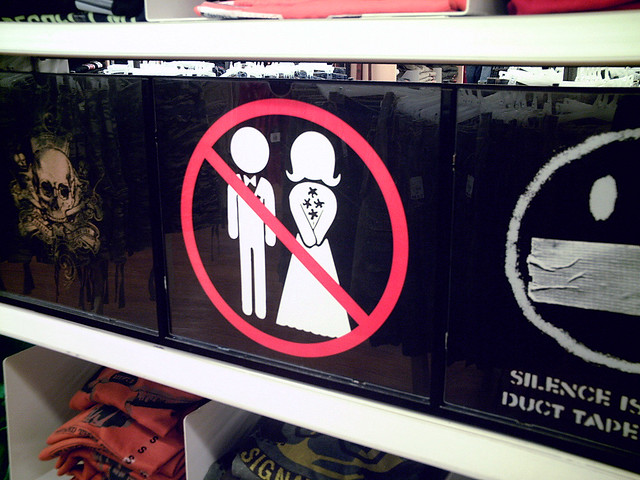 There’s one word that will leave some people running, others longing for more, and the rest wishing they would have never done it: commitment.

Commitment, along with marriage, seem to be a thing of the past for millennials.

A frequent trend amongst millennials is wanting all the benefits of a relationship without tying the knot.

“Marriage is essential, but most individuals want to pursue “situationships” rather than commit to one person their entire life these days,” said Camryn Deans, a junior multimedia journalism student.

Situationships are defined by Urban Dictionary as a “relationship with no label,” and “a friendship, but more than a friendship.”

Even by reading the definition, one could be confused. But ultimately, situationships allow two people to not be held accountable to each other.

Today, millennials are more focused on economic success instead of finding a lifetime partner.

“They’re taking time to get their financial act together first,” said Hillary Hoffower from the Business Insider. “Like establishing a career and paying off student loan debt so they can enter a marriage with less stress.”

But this method, in fact, seems to be working for the new generation. The divorce rates are down almost a quarter from 40 years ago.

“Millennials are driving what experts have estimated is a 24% decline in the United States overall divorce rate,” said Hannah Smothers, Cosmopolitan senior writer.

Some millennials see the pros and “cons” of marriage but are still unsure where they stand when it comes to the big commitment.

“Even in college now, I still have some family members who tell me I should enjoy the single life until I get older,” said David Hendricks III, a junior public relations student.

Prolonging marriage plans have a lot to do with upbringing. are also in the best interest of some of today’s youth due to their upbringing. If one sees marriage as a seed of unhappiness, they are less likely to want to jump on board.

“Personally, I never really saw any happily married couples as I was growing up,” said Hendricks III.

Because the time period to get married is prolonged, millennials have higher expectations.

“I believe this generation expects everyone to be perfect and to have everything together from the jump,” said Cayla Makell, a junior kinesiology student.