The rise of the feminine divine 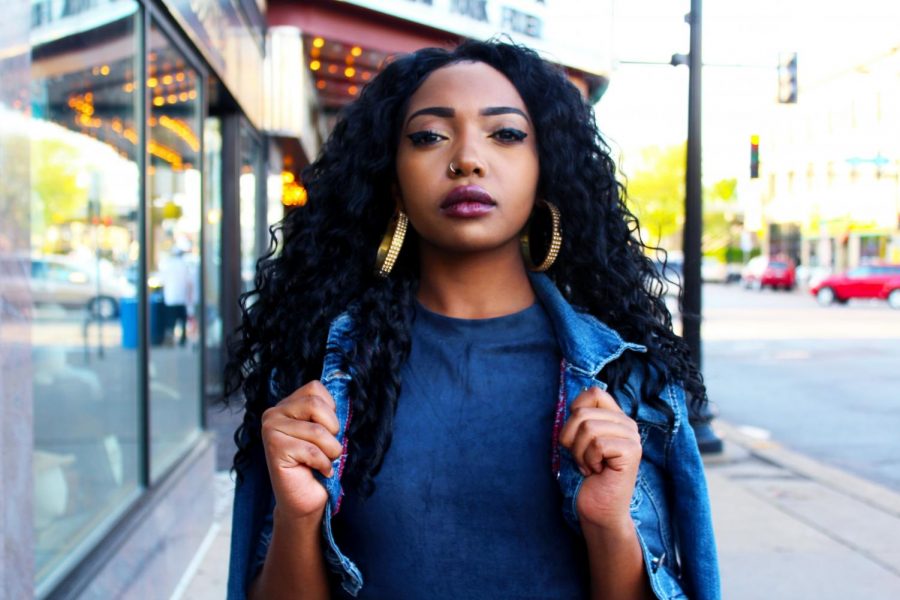 Photo by Clarke Sanders on Unsplash

The power of the Black woman has been underestimated for years. Surrounded by grace, beauty, and inspiration, this generation is blessed to continue to see the impact Black women have in today’s society.

The Black Power Movement of the 1960s and 1970s was a time where African-Americans acted as a unit to confront societal issues that impacted their community.

While Black women were an integral part of the movement, this is not often portrayed. The New York Times highlighted in a 2015 article the uncommonly known fact that two-thirds of the Black Panther Party consisted of women.

However, the group’s mentality stemmed from male chauvinism, the belief of men being superior over women when it comes to skills and their overall existence. Society has always believed that men are superior to women; even if her credentials supersede that of her male counterparts.

Despite this mentality, the most renowned women of the movement engaged in civil issues but in their own way.

In continuation of this movement, Black women proved to be essential in the growth of equal representation of African-Americans.

Every year, the same stories are told when it comes to Black History Month. Though every story is important, the narrative is usually about a Black male who has impacted the African-American community.

Where are the narratives of Black women who assisted during this difficult time in history? Women like Davis or even Coretta Scott King, a woman who “held down” Dr. Martin Luther King Jr., and faced much oppression in his fight for equality.

Throughout the years, there has been a trend of Black women expressing themselves through music and speech. Recently, they have been truly dominating the field of pageants.

Decades later, during 2018-2019, five women changed the world by making a statement with their beauty. For the first time, Black women represented all positions in regard to the five major beauty pageants.

There have only been seven Black women in the past that have won in the major beauty pageants.

While the odds were against them because of their skin complexion, most of the women decided to push the boundaries by wearing their natural hair.

Miss Universe Zozibini Tunzi decided to wear her hair similar to the male character Slim’s haircut in the movie “Queen and Slim.”

Because of their achievements, children can have someone who looks like them and go against the grain of what society portrays as beauty.

The world is slowly accepting non-European beauty features. Black women should recognize their worth and be comfortable in expressing their views to the world.

In doing so, this creates a positive chain reaction to help the African-American community, progressively adding to the continuous repertoire of Black history.

“I think the importance of doing activist work is precisely because it allows you to give back and to consider yourself not as a single individual who may have achieved whatever but to be a part of an ongoing historical movement,” Davis said in a 1977 interview with Frontline.