The Masked Singer Robot and Llama unmasked in newest season 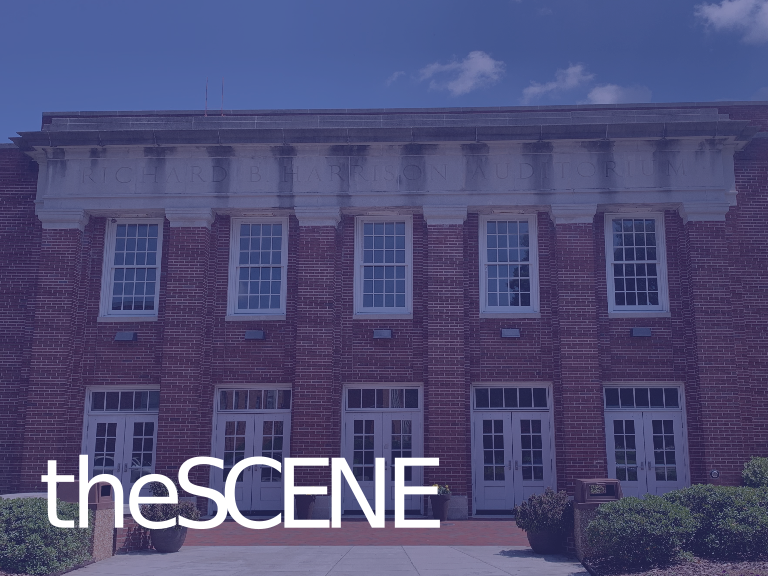 The new season of The Masked Singer is now back on Fox.

The Mask Singer is a singing competition with a twist. Contestants dress up from various costume choices and sing while the judges and audience guess who the person behind the costume is.

The newest season premiered Feb. 2, after the Super Bowl.

Kicking off the new season, host Nick Cannon introduced himself along with judges Robin Thicke, Jenny McCarthy, Ken Jeong and Nicole Schezinger. There was also a special appearance of guest judge Jamie Foxx.

Excited to see what season three had in store for them and the world, the first six contestants from Group A were introduced. This includes White Tiger, Miss Monster, Robot, Turtle, Llama and Kangaroo.

All six contestants left the judges clueless on who the person may be behind any one of the costumes due to the uniqueness in their voice.

As all the contestants sang their hearts out on the song of their choice, the audience was sad to see that the Robot was the first to go home this season.

Anxious to see who was behind the Robot costume, the crowd and judges were shocked when it was revealed Grammy nominee and platinum recording artist Lil Wayne was the one singing behind the mask.

Episode two saw an end to the Llama’s time in the competition and it was revealed that Drew Carey, host of “The Price is Right,” was the Llama.

.@DrewFromTV got us wooly good! 😵

What did he think about his #TheMaskedSinger experience as #LlamaMask? pic.twitter.com/dBXzaV6m4O

The season has just started and many more celebrities that will dawn a mask and take the stage as displayed in an article on usatoday.com

All celebrities can come join the stage and show the judges and the world their singing ability.

The Mask Singer first made its debut on Jan. 2, 2019. There was only one winner, and to the audience’s surprise it was the legendary recording artist and Grammy winner T-Pain.

Season two made its debut in September 2019 and recently ended in December 2019.

With many big celebrities participating in this season, the winner of the second season was Emmy-Winner and game show host Wayne Brady.