Black activists, then and now 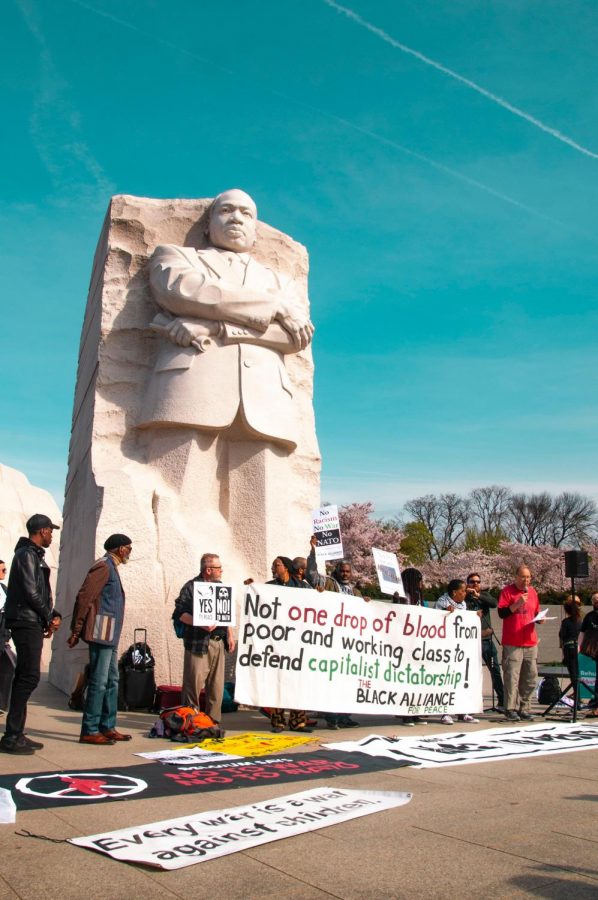 Photo by Maria Oswalt on Unsplash

In the history of America, African-Americans have been through plenty of hardships including slavery, segregation and racial discrimination.

All of those events were catalysts for revolutionaries and activists including Malcolm X, Martin Luther King, Jr, Huey Newton and many more.

Most of the activists or civil rights leaders had a “code” or morals to live by and stood for something, even at the cost of losing their lives — a change of mind was rare for activists, especially in the 20th century.

“A man who stands for nothing will fall for anything”, said Malcolm X.

The quote simply means if you aren’t committed to a thought or idea, you will be an easy victim of distraction. It seems with today’s society, distractions are almost impossible to get rid of.

For activists prior to the 21st century, death was something that was very likely to happen sooner rather than later.

When asked if he was worried about his life in an interview with Mike Wallace, Malcolm X responded, “Oh yes, I’m probably a dead man already.”

Current activists today include Dr. Umar Johnson, Shaun King and rapper Killer Mike. All have done good work for the community, but there is a huge difference between them and civil rights leaders in the past is the rise of the Internet.

With the Internet and social media, activists now have easier access to more people. A simple click of a button could organize a whole group of people who can make a protest or event easier to know about.

A downside to the Internet for today’s activists is the lack of full commitment to a certain change, meaning the threat of death stops a lot of them dead in their tracks.

Death threats on social media can happen often for today’s activists, from those who are opposed to what they are fighting for.

A movement that is popular today is Black Lives Matter, which was originally started to take action against police brutality. Some activists involved with this movement have been killed by individuals who are against it and the movement stalled for a little while.

In the civil rights era, many prominent Black leaders were viciously assaulted and killed during their mission to instill fair treatment in America. Today, many activists want change, but refuse to accept all consequences with fighting for equality or even fully commit to their stance.

A simple hashtag on social media can enact a certain change nowadays. It can become popular or “trending” in a matter of minutes. People all over the country could follow suit, but very little commitment can be sustained.

A long term solution can never result from the uncertainty of a movement’s leaders and their followers due to a lack of following through.

When the Montgomery Bus Boycott happened, it lasted for a year all because they were trying to prove a point. The Black citizens of Montgomery, AL were not going to tolerate being disrespected by the transportation department of the city by sitting only in the back of the bus. The figure famous for being the face of the movement was Rosa Parks.

Compared to then and now, there are black leaders that others look up to. Prior to 21st-century activists, everything was on the line, and they pushed through. In the current times, activists can easily motivate, but can rarely keep the people focused long term. Most times, they would be lucky to even get a full week of commitment.