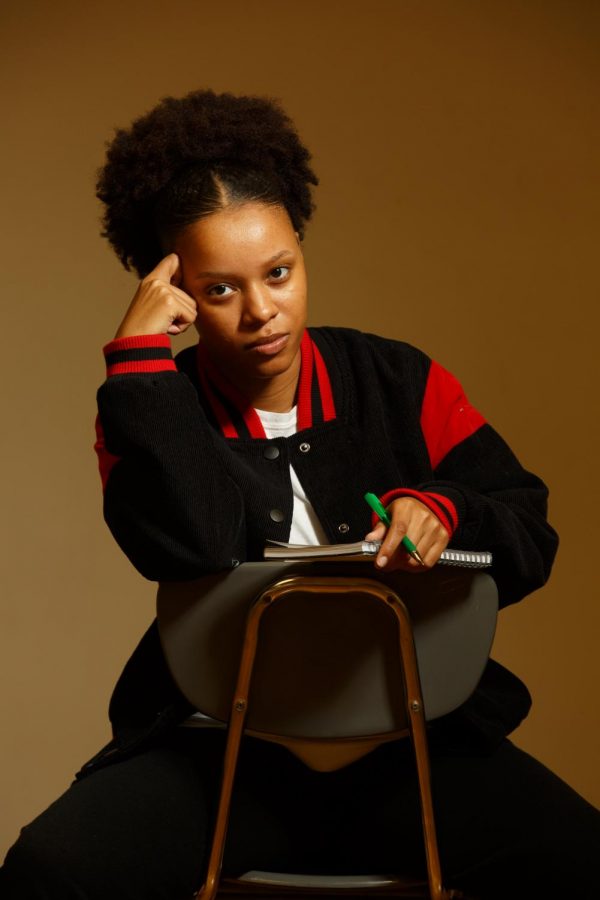 What do we want? Justice! When do we want it? Now!

This week, N.C. A&T’s theater department will be performing, “This One Girl’s Story” in memory of Sakia Gunn.

In 2003, 15-year-old Sakia Gunn was killed in a hate crime in the West Village of New Jersey. Gunn — who was black and lesbian — and her three friends were returning from Newark when two African-American men approached and harassed them.

As the girls stood their ground and professed their sexuality, one of the men stabbed Gunn in the chest. She died hours later.

It is said that her story was overlooked with disdain because of her sexuality and race. Her death caused outrage throughout her community because of the lack of news coverage.

But Kim Pearson, a professor at The College of New Jersey, realized this lack of media coverage.

Compared to Matthew Sheppard’s death, Gunn’s case was only found in 21 articles.

Sheppard was a gay white male who was also killed in a hate crime — but Sheppard’s case was found in 659 major news articles.

Since Gunn’s death, a documentary titled “Dreams: Deferred The Sakia Gunn Film Project” was created by Director Charles B. Brack.

N.C. A&T’s “This One’s Girl Story” hopes to captivate the audience with its singing and accurate depiction of love, friendship and courage in the life of Sakia Gunn.

In this musical, Gunn’s name is substituted as Patrice. She is the main character along with Cee Cee and Dessa. Patrice is played by Jordan Hankerson, a sophomore theater student.

Kristin Grinage, a junior theater student who will play as Cee Cee, spoke highly of the department and how serious she takes her role.

“This department is truly researched-driven,” Grinage said. “We watched documentaries and did a case-study on actors who carried similar roles that did not reflect their actual sexuality. I want to accurately depict this character and not act according to stereotypes.”

And finally, Vanaya Henderson, also a junior theater student, will act as Dessa.

“What I think people are going to enjoy most, is the fact that it is a musical,” Henderson said. “I feel like the story itself will take people on an emotional roller coaster. There will be some upbeat songs, but there will also be some slow and intimate moments.”

Donna Bradby, the marketing director for the theater arts program, discussed the intentions for the show.

“The work that we do is to reflect the community. We hope that our audience will learn a lot and expose them to a community that they are afraid to learn about” Bradby said.

On Thursday, Feb. 20, the LGBTA Resource Center will celebrate its opening with a reception from 1-5 p.m. and 6-7 p.m.

This is free and open to the community. The center is located on the 3rd floor of the Student Center.

On Feb.23rd, after the play, there will be a “talkback.” A session welcoming feedback about the musical.

The upcoming showtimes are listed below:

The performances will be located in Paul Robeson Theatre on the campus of N.C. A&T State University. For tickets, call 33.334.7749 or visit www.ncataggies.com