Wendell Smith: A pen with a vision 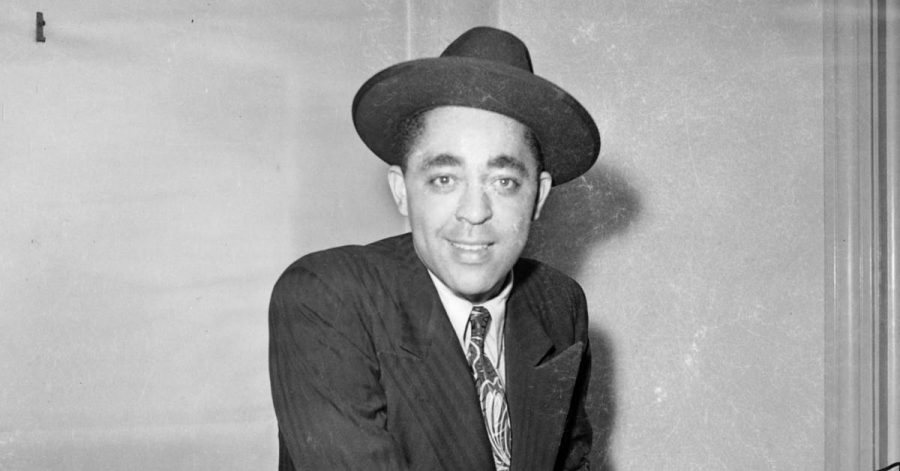 Wendell Smith was inducted into the Baseball Hall of Fame in 1994.

Journalism has been a part of American society since day one. Spreading the news across the world is an effective way to expose the infirmities of society.

That’s why during the civil rights movement a journalist by the name of Wendell Smith covered athlete and civil rights activist, Jackie Robinson throughout his career.

Smith knew exactly what Robinson, or as what others would call him the “Colored Comet”  would go through during the Civil Rights era. Smith himself played baseball when he was younger, and had a legitimate shot at playing in the big leagues. At 19, Smith threw a shutout while he played for his American Legion team.

After this game, he was approached by a Detroit Tigers’ scout that looked for him to play. However, he did not have the power to sign a black man to the Major League Baseball (MLB) in 1933. At this moment, Smith realized he had to shift his career from sports to sports journalism.

Smith helped Robinson transition from the Negro Leagues to the MLB. Writing about Robinson daily in the Pittsburgh Courier and even helped [Robinson] write his own autobiography (Jackie Robinson: My Own Story) to create a positive image of Robinson. This made it slightly easier for Robinson to play the game he loves despite the hassles it brought to him. The goal was to help white people see him as a man of high character so he would be more respected.

Luckily for Smith, the Courier promoted writers to talk about civil rights, so he took this and ran with it. In the 1939 season, he interviewed fifty or more white players and managers on segregation in the sport. More than 75% of the pool had no issue with black players in the MLB.

With these stats, Smith was able to apply pressure on the owners of these major league teams. Smith organized tryouts for black players for teams such as the Pittsburgh Pirates, Boston Braves and Boston Red Sox. Unfortunately, the owners refused to sign a black player.

Smith was faced with the opportunity of a lifetime. The Chicago Herald-American offered him a job there, which would allow him to become the first black writer at a white newspaper. He was also the first black member of the Baseball Writers’ Association of America (BWAA).

Smith and Robinson’s relationship slowly started to deteriorate due to difference in opinions when it came to politics. Nevertheless, it doesn’t take away from what they both accomplished together. The game of baseball could have been very different if it was not for these two.

Once white newspapers gained the respect for one, it allowed for more black journalists to bring awareness to racial issues.

Sports journalists Stephen A. Smith and Jemele Hill and sportscaster Mike Tirico have all followed Smith’s path by using their platform to make the world a better place. Encourage equality in not only sports but in sports journalism.

The game of baseball didn’t want Smith to have any part of the MLB. Smith refused to be held back due to the color of his skin. So, rather than playing for the racist owners he wrote about them and created change. Opening doors for both athletes and journalists.