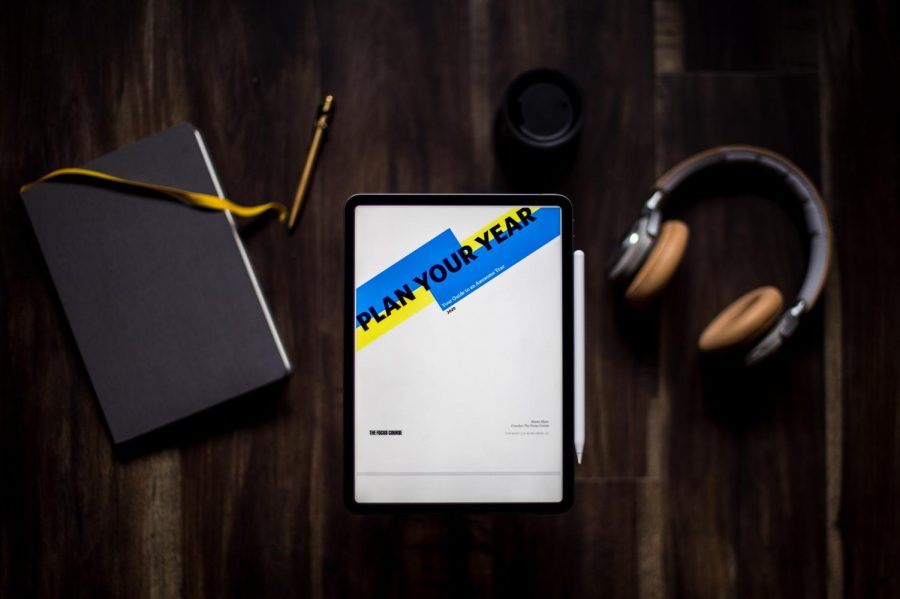 Photo by Isaac Smith on Unsplash

Every new year, we hear the same motto, “New year, new me.” Still, we often find that these people don’t keep up with the goals set at the beginning of the year.

The athlete social fitness network Strava discovered that most people stop pursuing their goal less than three weeks into the new year, according to NYPOST.com.

With February now being more than halfway over, N.C. A&T students shared their experiences/opinions about New Year’s resolutions.

Sterling Blackmon, an undeclared freshman, had a goal to work out and eat healthier in 2020, but admitted to missing his target.

“I’m not doing good at all with sticking to my goal,” Blackmon said. “I need to set a schedule for myself to stay on track.”

Though Blackmon is falling victim to the statistics, many students have stayed on track. The majority of the students interviewed are making great strides towards their goals.

Freshman environmental studies student, Kenene Lee, has been able to hold herself accountable for reaching her goals.

“I try to write out what my goal is for the day. If [it] is to pass a test, I write down that even if I fail it is okay and I’ll do better,” Lee said.

Reaching goals can be difficult. Understand that humans make mistakes and not every day will go exactly as expected which is why Lee’s idea of cutting herself slack is excellent. If your goal is to eat healthier, and you mess up your diet don’t feel defeated the next day, but still, remember what you are working toward.

Perfection is impossible. Accept the mistake and recognize it. Then bounce back on your goal for the next time. You can beat the statistics and be the person you desire.

Freshman bioengineering student, Essence Parry, made the goal that many people have in common of living an overall healthier life. She has been doing great by going to the gym every day and cutting sodas out of her diet.

“I hold myself accountable by writing out a goal weight and check on my progress every week. Seeing myself hitting the sub-goals motivates me to keep pushing,” Parry said.

Setting sub-goals is a method that can keep a person motivated to keep going. The more improvements you see, the better your morale will be to maintain your goal.

The key is to set a goal so specific that it’s easy to work backward to create a process you can use to achieve it, according to INC.com.

Each of the interviews concluded with students expressing that the “new year new me” trend is unnecessary. They believe it’s better to work on the goal as soon as you think of it.

However, they said having a new year feels like starting all over again and that everything is fresh. People that abide by the quote tend to enjoy the fresh start.

“People create jails for themselves by waiting until the next year to work on a goal so they can slack off,” Muro said. “When they are just setting themselves up to be stuck in that jail, they feel like time is on their side when in reality, their time was then and there to work on their goals.”

There are many approaches to achieving your goals. Some strategies are more effective for certain people, but the important thing is to stick to your goals, update them as needed and to not be too harsh on yourself when you make a mistake.