The Impact of Anime 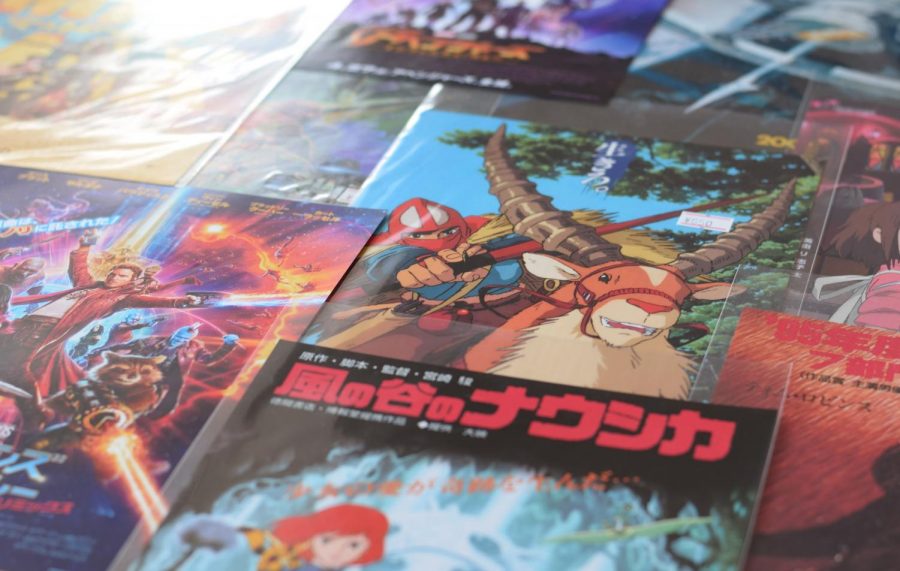 It’s hard not to run across someone who has not seen an Anime and there are even some people who have not realized they watched one before.

The first time Anime was introduced to America was in 1960 with Osamu Tezuka’s “Astro Boy,” according to Fandom.com. The success of “Astro Boy” led to the creation of two more popular anime series “Star Blazers” and “Battles to the planets” in the 1970s. “Star Blazers” was the first of Anime series designated for a mature audience. This separated the show from the Anime igniter “Astro Boy.”

The success of these series led to an increase or Anime boom in the 1980s, according to Fandom.com. Many would say the 1980s were the age of Robots because of the amount of Anime series that featured robots. In the 1990s Anime hit mainstream America and was shown on popular television networks including Toonami, Cartoon Network and sci-fi channels. America’s most popular television show at the time “Pokemon” was derived from this era.

Anime is currently at its all-time high as it is a multi-million dollar industry, and now has streaming services for all things Anime, according to Fandom.com. With the development of Anime, many countries have created their version of anime.

The different versions have resulted in major debates on which version of Anime is more acceptable to an audience. Some viewers prefer the subbed version and others appreciate the dubbed version.

Now let’s hear how these North Carolina A&T students feel about Dub or Sub version  Animes and do they consider Anime a cartoon?

Q:Do you prefer Dub or Sub?

A: “I prefer sub because you can actually hear and feel the emotions. It’s better in my opinion.”

A:“I mean a guess not all Anime. I see a difference in how it’s drawn and how it’s made. I think Anime needs its own category because it doesn’t fit cartoons.  Though they are both animated it doesn’t have a cartoon vibe.”

Q: Do you prefer dub or sub?

A: “ I prefer sub because I enjoy listening to the original voice recordings rather than it being in another language, moreover dutakes away the fun for me when watching Anime. Also, the voice actors in sub exert more passion in their emotions when it comes to character development.”

A: “Yes, I consider anime a cartoon because a cartoon is an animated story of multiple characters. Anime differs from other cartoons because it’s inspired by Japanese culture and it is intertwined with some traditions.”

Q:Do you prefer dub or sub?

A:“By definition Anime is a japanese style cartoon. But I feel like it is a lot deeper than most cartoons. Anime has a lot of character development and it follows a storyline and it’s a lot like cartoons nowadays. It’s random stuff every episode. It’s fine but I prefer the anime style.”