Apex Legend’s drops ‘Assimilation’ to add more to the game 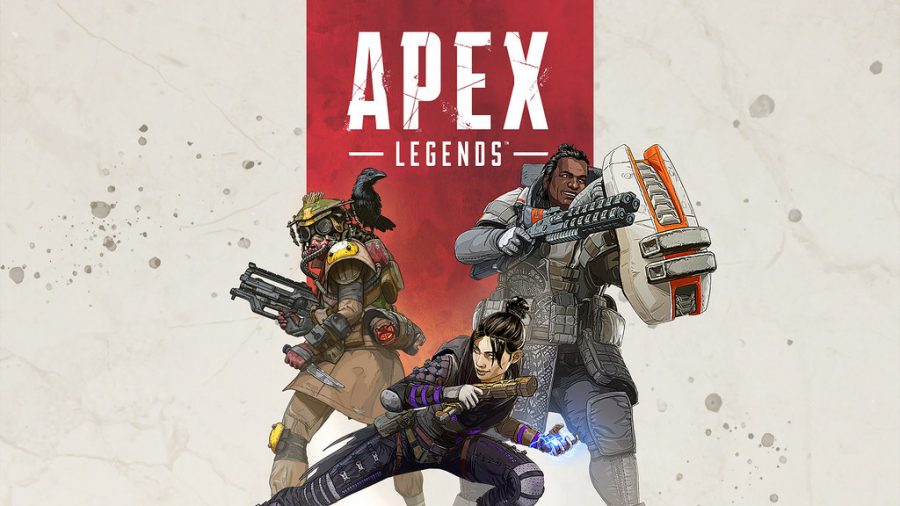 Photo Courtesy of Instacodez from flickr.com

Respawn celebrated Apex Legends’ first birthday by releasing season four of “Assimilation” on at the beginning of the month.

In this update, they added a new character, weapon and made changes to the map.

Apex Legends is a game similar to Fortnite where teams of three fall from the sky and get weapons, materials, and more to try to e the last team standing.

In season four, Revenant is the latest character added to the legends. He is a spooky legend that has been teased since Halloween.

His abilities have been kept secret until now, according to gamespot.com.

His passive ability is called Stalker, which allows the player to move faster while crouching and climbing higher walls than other legends.

Second is his tactical ability Silence. This ability is a throwable device that deals with damage and disables enemy abilities for 10 seconds.

Lastly, Revenant’s ultimate power of Death Totem drops a totem that protects the player from death. Instead of the player getting killed or downed, they will return to the totem with a certain amount of health.

The Sentinel is the newest weapon added to the game. It’s a bolt action sniper rifle that charges in order to gain a more powerful shot. This rifle can use the shield battery from your inventory and enter a charged state.

Along with the new sniper rifle, they added sniper rifle rounds as a new ammo type, according to gamespot.com.

In the new map, they destroyed parts of it that will change the ways players interact with those areas, according to polygon.com.

The goal of the developers was to get players to make new decisions and find new niches in the game.

Season four is a start for Apex Legends’ first birthday as they look to keep the series alive.

Apex Legends is available on Xbox, PlayStation 4, and PC for free.