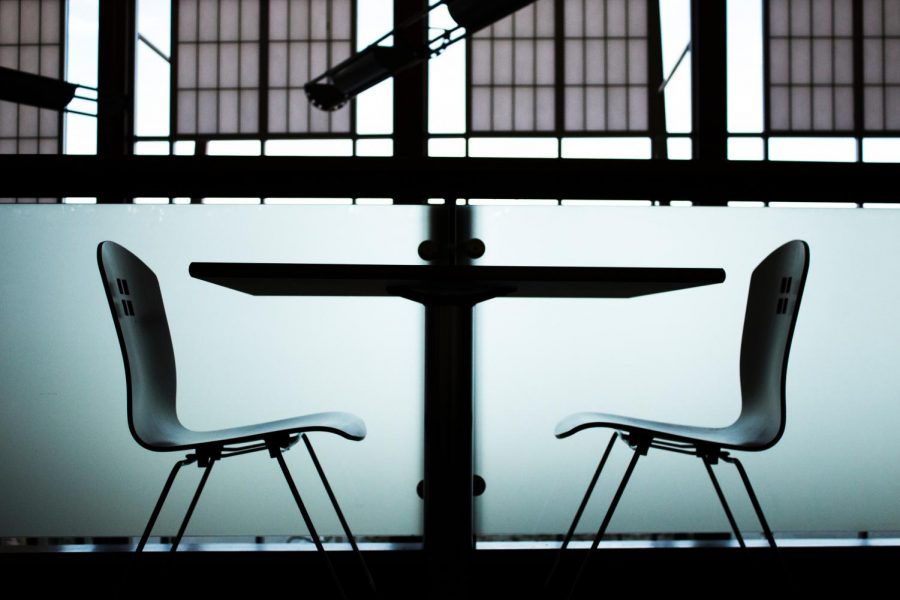 A person’s past can be a very sensitive topic, especially if an individual cannot defend themselves.

When talking to Snoop Dogg, Pinkett-Smith politely and emotionally confronted him saying that “her heart dropped” when she heard his social media rant criticizing King for her interview with Leslie.

Pinkett-Smith basically stated that she felt as if Snoop Dogg was talking to all Black women and that his explicit rhetoric was too harsh to King considering the past actions of many men and women against Black women.

Women such as iconic 1800s journalist, Ida B. Wells and sports reporter Jemele Hill received death threats and heavy criticism because of the work they were doing.

Ida B. Wells was an advocate for anti-lynching and received death threats because of her reports speaking against the heinous acts.

President Trump called for Jemele Hill’s firing after she called him a white supremacist and ignorant in a tweet.

Before the interview aired, Snoop Dogg publicly apologized on social media for his rant. When he spoke with Pinkett-Smith he explained that it was a very emotional time and while he was offended by the question, he did feel that he went too far.

“It made me feel like I had too much power,” said Snoop Dogg in the Red Table Talk interview. “And at that particular time I was abusing it.”

The trending topic caused the narrative of King getting “off the hook” and Snoop Dogg taking a hit for being emotional.

King asked Leslie if Bryant’s legacy is negatively impacted due to Bryant’s rape allegation in 2003.

“Is it complicated for you as a woman, as a WNBA player [to define his legacy]?” King asked.

Leslie responded, “It’s not complicated for me at all.”

The 2003 rape case against Bryant was dismissed and he did not serve any jail time for the allegation because the accuser was unwilling to testify, but this did stick with Bryant for the rest of his career and life.

After the interview originally aired, social media reacted in a very emotional way to King’s questioning of Bryant’s legacy, with his death being on January 26 and the sports world still mourning. Some social media users even threatened King’s life for the question.

Rap legend and friend of Bryant, Snoop Dogg, reacted to the interview on his social media saying, “Why y’all (King and Oprah Winfrey) attacking us? We’re your people.”

The controversial question by King leads to a rant by Snoop Dogg, then to a minor shun for Snoop Dogg. Each situation had emotion involved, but unfortunately, the narrative switched when a reaction was made to an unnecessary assumption of Kobe’s legacy.

The timing of the question was very poor and many fans of Bryant and individuals in the journalism field are wondering what the motive was behind King’s questioning Bryant’s legacy.

King is a very experienced journalist and should know the potential positive and negative implications for every question that she asks.

In 2019, King caught a lot of flack for doing an interview with troubled singer R.Kelly because of the presumed opinion that there is a “war” on Black men.

The general statements from the Black community were either “how dare you?” or “how could you” since both Oprah and king had been seen with Harvey Weinstein and did not speak out about his sexual abuse trial when that came up.

In a reaction video to the blowback, King responded that the part with the question about Bryant was, “taken out of context.” When the CBS interview originally aired, King said that “felt good” about the interview.

An interviewer is responsible for the tone of the interview and each question should be asked clearly and carefully. In asking this question, King should have known that it could strike a nerve with the people who were still mourning Bryant.