A look into gerrymandering across the Carolinas 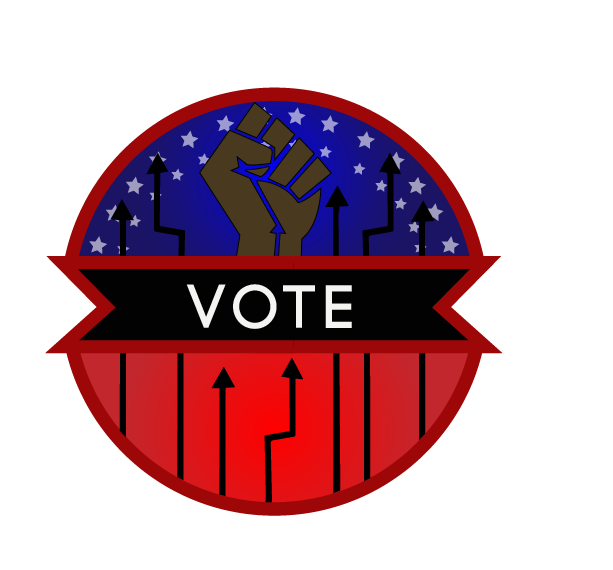 Walking from the cafeteria to the library takes about two minutes. You go up some steps, cross an on-campus road and you’re there. However, “there” was another world, politically speaking, until last year.

In 2011, the N.C. Republican-controlled General Assembly redrew the congressional maps and divided North Carolina Agricultural and Technical State University’s campus into two different state congressional districts. The line was in the middle of campus.

The redistricting took the primarily Democratic-siding campus and moved it and its votes into Republican districts.

The mounting obstacles affecting students’ ability to vote have moved Student Government leaders as well as students to action. Student mobilization pressured lawmakers to act in the public’s best interest. N.C. A&T students organized and  took on the task of encouraging young people to vote.

“[Voting is] something we need to do,” said Cole Riley, a sophomore political science student and member of the Student Government Association’s Political Action Committee after creating an online petition calling for the addition of an early voting site on campus.

“I know everyone brings up that our ancestors died for it but think about our kids. Our ancestors made it better for us to vote so let’s make it easier for our kids to vote.”

Federal judges ruled the last two N.C. redistricting maps (2011 and one redrawn too close to the 2018 election to be used) as partisan gerrymandering to favor Republicans. A new map was approved for use in 2019. It places the campus, and all of Guilford County,  in one district.

Gerrymandering is the practice of drawing voting district lines in a way that influences the outcome of elections.

It originated in 1812 when Massachusetts Gov. Elbridge Gerry drew voting districts to favor his party. The term merges his last name, “Gerry,” with the shape of a salamander, which was the of the  new district he drew.

Refinements in computer technology and modern software have taken gerrymandering to a whole new level, especially in states where the legislature is controlled by one party and that same legislature draws the voting district maps, as in the case of North and South Carolina, which in 2019 the U.S. Supreme Court ruled that states must decide partisan gerrymandering cases, not the federal court.

Right now in South Carolina, the state legislature is in charge of drawing political maps. Which have now resulted in one of the nations least competitive elections in the nation. Seventy percent of their districts have been designed by politicians to offer only one major party candidate in the general election.

Which leads to critics saying that in South Carolina  representatives are being allowed to pick their voters rather than letting voters elect their chosen officials.

Fair Maps SC Coalition is a nonpartisan grass roots campaign led by individual advocates and organizations across the state working to empower voters by passing legislation to create a citizens’ commission to draw district lines.

Along with the work of grassroot organizations and the upcoming 2020 U.S. Census, South Carolinian could see a drastic change to how districts maps are drawn.

The H.3432 and H.3390 bills each lay out guidelines the commission must follow in creating the new maps.

In the Carolinas there is growing movement against gerrymandering. While for the campus of N.C. A&T can celebrate their success at “stopping” gerrymandering. This issue is a complex and ever evolving one. Reform is happening and although currently the Supreme Court hasn’t ruled a federal remedy for partisan gerrymandering. Citizens are calling for changes to the redistricting process – and many states are hearing that call.