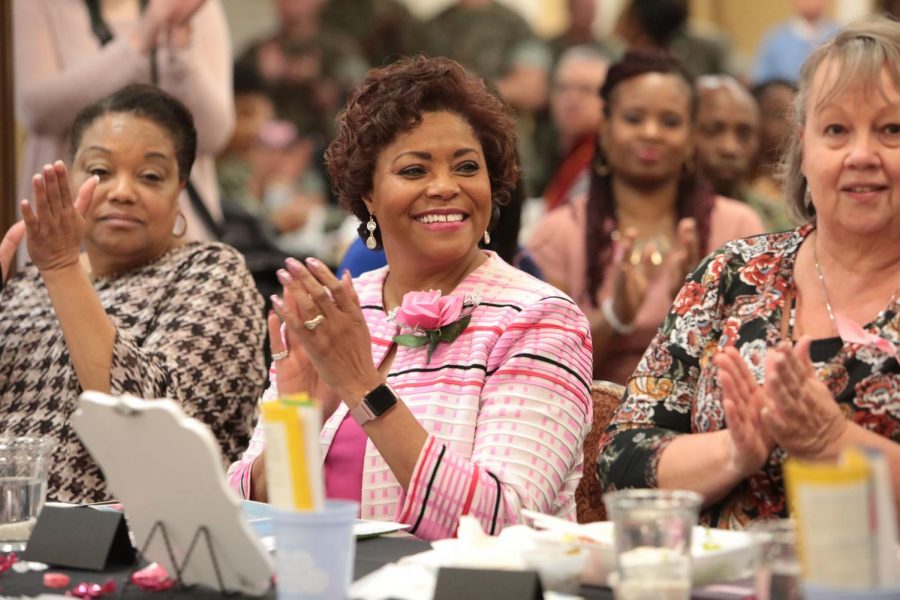 Women’s History Month started as Women’s History Week as a local celebration in Santa Rosa, Ca. in 1978. The week of Mar. 8 was in tune with International Women’s Day, and the movement spread quickly across the nation within the following year.

It wasn’t until 1987 when Congress passed a public law finally designating March as “Women’s History Month.”

Ever since then, each president has presented annual proclamations designating the month of March to celebrate women.

According to The National Women’s History Alliance, the nonprofit organization chooses the yearly theme. The Women’s History Month theme for 2020 is “Valiant Women of the Vote.”

This theme honors “the brave women who fought to win suffrage rights for women, and the women who continue to fight for the voting rights of others.”

In honor of the women who have fought for women’s right to vote in the United States, it is critical to highlight past and present women leaders who helped shift cultural and political dynamics.

She toured the U.S., giving countless speeches on human rights and freedoms. She founded the National Women’s Studies Association (NWSA) in 1869 with Elizabeth Cady Stanton. She was also one of the founders of the American Equal Rights movement in 1866, which advocated equal rights for women and all races.

Ida B. Wells was an African American activist for civil rights and women’s suffrage. Because of her prominent investigative journalism on the practice of lynching in the Deep South, she led an anti-lynching movement in the U.S. in the 1890s.

Highly active in women’s rights movements, she founded several leading women’s rights organizations. She strived to educate black women to help them get the vote.

The former first lady significantly redefined the role by being an advocate for human and women’s rights.

Human rights was a topic she campaigned on throughout her life. And through her efforts, she was made part of the UN human rights commission. The 1948 U.N. Declaration of Human Rights included voting rights for women. She considered this effort to be one of her greatest achievements.

Former U.S. senator, secretary of state and first lady, Hillary Clinton became the first woman to be nominated for President of the United States when she won the Democratic Party nomination in 2016.

During her presidential campaign, she planned to restore voting rights and fight back against harmful restrictions on voting across the nation. All of which would help minorities, women and the younger generation express their voices through their votes.

In 2018, Clinton announced she and director Steven Spielburg would produce a new series about the suffrage movement. The series will be based on the book, “The Woman’s Hour: The Great Fight to Win the Vote” written by award-winning journalist Elaine Weiss.

Carmen Perez is a modern-day activist who has dedicated over 20 years advocating for issues on mass incarceration, civil rights, gender equity, and racial healing.

In 2017, Carmen was named one of Time’s 100 Most Influential People, Glamour’s Women of the Year, and Fortune’s 50 Top World Leaders. She is a co-founder of the Women’s March in Washington D.C. and the current executive director of The Gathering For Justice.