Gender and sexual identity: what we can learn from Dwayne Wade’s daughter 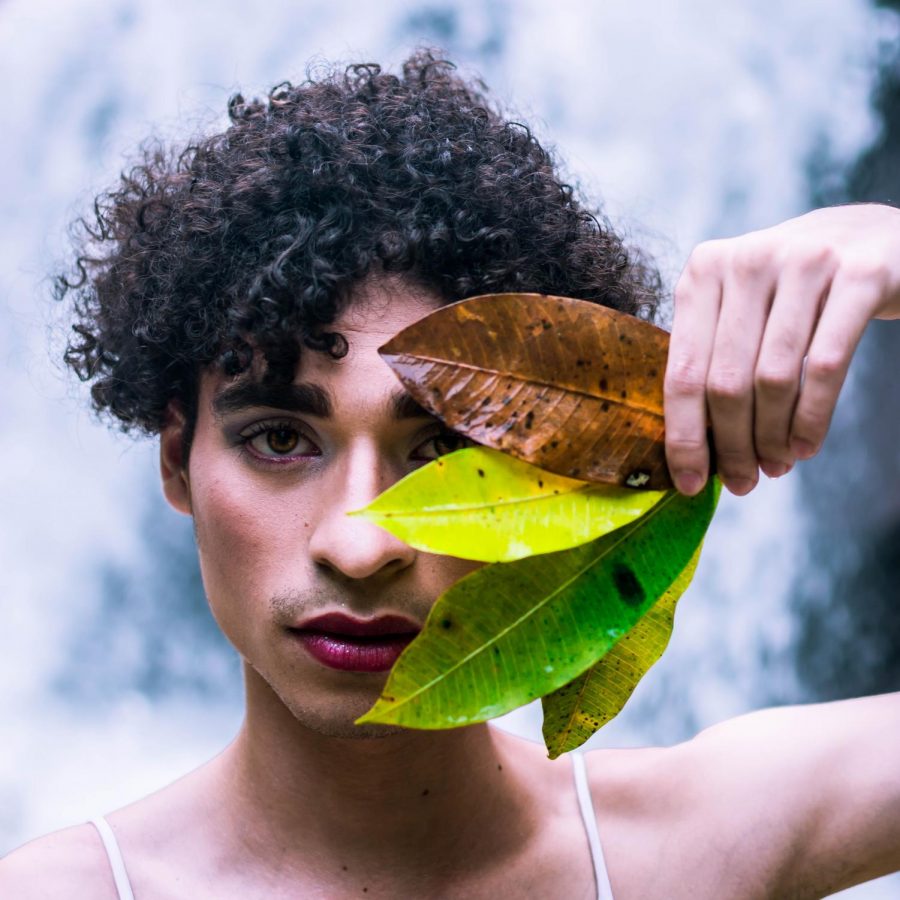 Zion Wade came home one day to tell his parents Dwayne Wade and Gabrielle Union that going forward, “I’m ready to live my truth and I want to be referenced as she and her. I would love for you guys to call me Zaya.”

A few weeks ago, social media went into a pure frenzy when Dwayne Wade posted a video of his daughter speaking about living up to one’s’ truest self.

Zaya, formerly known as Zion, said she identified as a girl, “for nine years” according to her father in an interview with Good Morning America.

After an interview on “The Ellen DeGeneres Show,” Wade further spoke on the matter.

“[Gabrielle and I are] proud parents of an LGBT+ community and we’re proud allies,” said Wade. “We take our roles and responsibilities as parents very seriously.”

While Zaya’s parents have been pushing a positive narrative of the situation on social media and other media outlets, other people aren’t so “uplifting”.

Louisiana-bred rapper, Boosie Badazz, ranted on Instagram advising Wade that his child isn’t sure what she wants yet because of how young she is.

“Don’t cut his [penis] off… Don’t address him as a woman… he hasn’t made his final decisions yet,” said Boosie in his Instagram video.

The clear misconception about the transgender lifestyle is the difference between gender and sexual identity.

Zaya has highlighted a larger conversation about what it means to identify as a “she” or “her” versus surgically changing one’s physical features to match their identity.

Gender identity is acknowledged by Planned Parenthood as, “how you feel inside and how you express those feelings. Clothing, appearance, and behaviors can all be ways to express your gender identity.”

Sexual identity, on the other hand, is looking at the male or female aspect of orientation in how one is looking to or, for some, have already been changed into the opposite sex. For example, someone may have male genitalia but may feel as though they were meant to have the body of a woman.

At 12 years old, Zaya is brave for openly sharing a personal reflection especially with her being so young. Millions of LGBTQIA adults are still struggling to find their own identity in a nation where social media is quick to judge and viciously attack one’s personal decisions behind various electronic screens.

Zaya made a conscious decision to get ahead of criticism by addressing the importance of self-recognition and self-growth in being one’s true, authentic self.

It is with the hope that stories of parents with children who relate to this same scenario and are in dealings with loss of self-awareness, be assured by parents of full emotional support. The expectation is that these discussions create a greater understanding of sexual and gender identity — regardless of age.