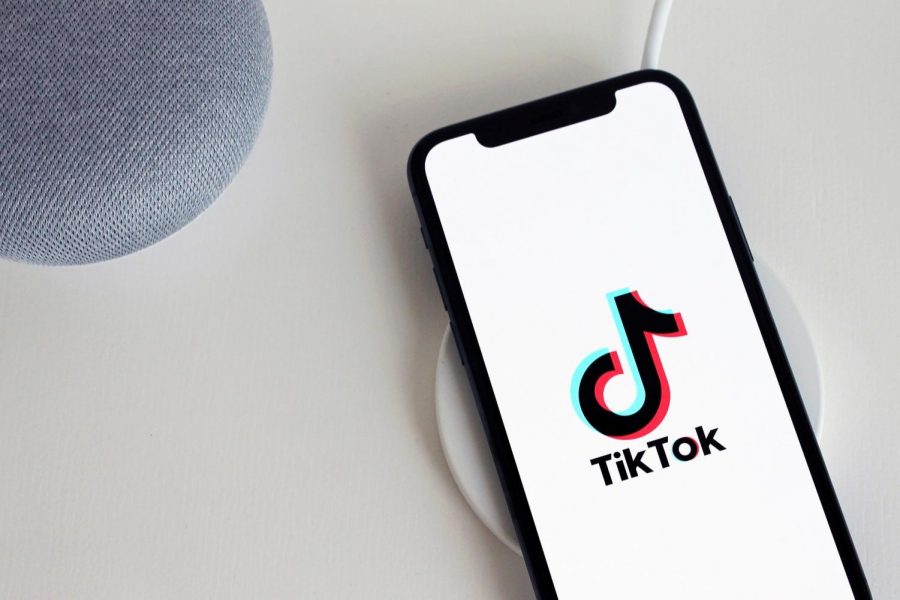 Because of the instant video play, at the beginning of the app, many people can be sucked into the entertaining videos and watch for hours.

The algorithm of Tik Tok is random and versatile that users are constantly finding and watching new content.

N.C. A&T students weigh in on how addicting the  Tik Tok app can be:

Autumn Peppers, junior social work student, says she is addicted to Tik Tok. Most of the creators she follows will post an interesting topic and leave her searching for more.

“I would find myself spending countless hours on the app, especially at night,” Peppers said. “I would see an interesting post then decide to check out the creators’ page and then end up watching most of their videos too.”

Peppers later states that even though the app can be addictive she has still learned a few things from it.

“I don’t even have the app on my phone, but I do watch a good amount of compilations on youtube which satisfies me enough. Something that makes the app so addictive is the length of the videos. They’re rather short and when one ends you just have to see another,” Moore said.

Moore goes on to say that he appreciates the amount of creativity that goes into the Tik Toks, created. Many users use Tik Tok to dance, sing, educate, make art, and solve mysteries.

“There are some amazing talents people share that make me want to use them either in my daily life or whenever I’m creating artwork,” Moore said.

“Tik Tok makes it satisfying to watch and addicting. Another thing that makes the app so addictive is the length of the videos. They’re rather short than when one ends you just have to see another,” Moore added.

Tik Tok has seen a 50% increase in users since the Coronavirus Pandemic, according to Emarketer.com. Zach Green, junior electrical engineering student believes that a Tik Tok addiction can start with having so much free time.

“I think someone knows they are addicted when they have too much free time. Oftentimes getting on social media is the only thing on their minds. It’s like their brains can’t get enough,” Green said

If you believe that there is a possibility that you are addicted to Tik Tok or any other social media site, here is a good source to help combat social media addiction.

You can download the Tik Tok app from Google Play Store and Apple store. Let us know in the comments below if you believe you are addicted to Tik Tok.