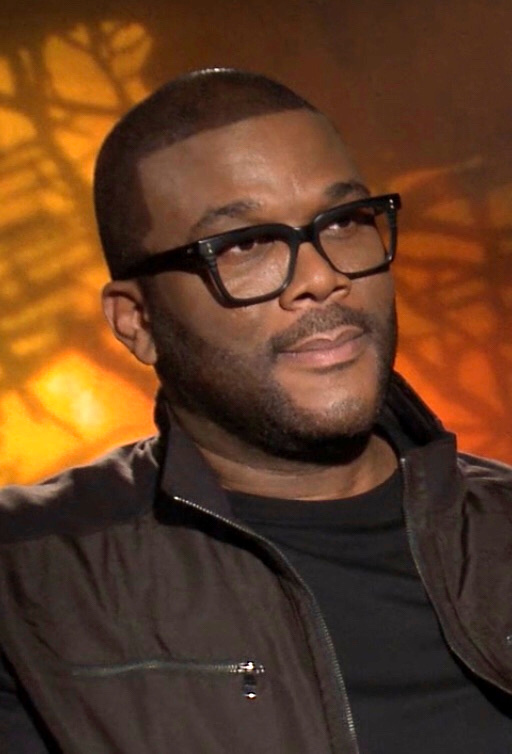 Tyler Perry is an American actor, writer, producer, and director.

If there is one thing that can gather an African-American family around their flatscreen and sell millions over the opening weekend, it is a Tyler Perry production.

From sitcoms to plays to movies, Perry always finds a way to put a blanket of laughter over the African-American community. He has also mastered how to tell the sorrows of the race in a way that everyone can understand.

The productions of Tyler Perry tell the stories of the African-American community that would not be told otherwise. With this platform, Perry is able to tell stories about the trials African-American women go through by using Kimberly Elise Trimmel in “Diary of a Mad Black Woman” and showcasing positive fatherhood by using Idris Elba in “Daddy’s Little Girls”.

Perry is the entertainment industry newest billionaire and is known as the”ultimate one-man show,” according to Forbes.

Looking from the outside in, one might wonder how did Perry go from being homeless living in his car to being featured in publications such as Forbes and Business Insider.

Perry’s fortune is calculated at $1.4 billion from his ownership of all his outlets, over 1,000 television episodes, 22 feature films, and 24 stage plays. The accomplished playwright has also mentioned various times that the key to his wealth is ownership and his tight-knit circle featuring stars such as Oprah Winfrey, Will Smith, and Janet Jackson, according to NBC Nightly News.

Josh Suiter, a junior theater student at N.C. A&T says Tyler Perry taught him not to rely on the industry to dictate his path in acting.

“We need more films that are our own, more plays, musicals, so to see the Tyler Perry studio was huge. It showed me that we are beginning to create our own path and don’t need to rely on the industry to dictate what we create, we have our own space,” said Suiter.

Tyler Perry Studios was once only 40 acres, but it is now 330 acres while providing almost 30,000 jobs for Atlanta, Georgia residents. The top of the line studio sits on what was once Fort McPherson, home to almost 4 million slaves as a confederate base during the Civil War, according to Atlanta News Now.

There are numerous actors who have voiced their first professional lines on the big screen in one of Perry’s productions. Perry is not selfish with his platform, he is continuously looking back and opening the door for the next one to follow.

For Nycole Mitchell, a junior theater student at N.C. A&T, Perry has inspired her to go beyond the limits that society attempts to put on black actors.

“Tyler Perry creating a space for black actors to shine is a big step forward in the Black community. Growing up I was always told that we are limited to only perform stereotypical roles as black actors when in reality we are capable of so much more,” said Mitchell.

The notable fame and fortune are just the beginning of Perry’s legacy. In a generation where easy money, living in the fast lane, and being flashy on social media seems to reign supreme. Perry plays a key role in promoting ownership, investing in yourself, and being your personal cheerleader.

“Being confident and strong within myself, even if it’s acting or whatever the case may be, I know that it is possible for me to reach that kind of wealth. It is all within my own desire,” said Siani Santos, N.C. A&T theater alumna and upcoming star on Showtime Productions’ newest series “Complicated”.

Santos’ new role in her professional career is being challenged to embody the character Kennedy Fisher for Showtime Production’s series, Complicated. Fisher is a social media influencer that heavily contributed to the twists and turns of the series, but she is still navigating her love life and career.

“It has always been a blessing to me to graduate from N.C. A&T as a theater student. The theater is the foundation for it all. I knew I was not going to be able to know how film and television work until I just put myself out there. I am so blessed that my first professional experience is with a team full of black people, not a lot of people receive that,” said Santos.

The cameras are always rolling for Perry, his next wealth ventures include building an entertainment complex filled with restaurants, shops, and a theater, providing shelter for LGBTQ youth, and a financial literacy academy.

Let us know down below: why do you think Tyler Perry becoming a billionaire is important for the Black community?