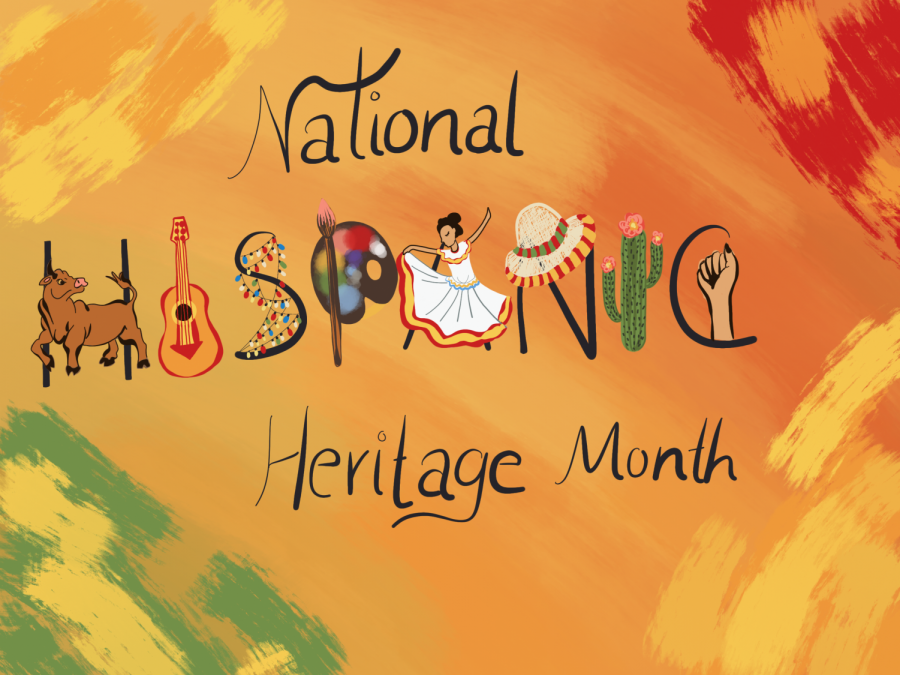 N.C. A&T and the Multicultural Student Center are celebrating Hispanic Heritage Month, traditionally observed each year from September 15 through October 15, to honor the historic, cultural and artistic contributions of Latinx Americans to the United States.

The month begins with the independence of five Latin American countries on September 15: Costa Rica, El Salvador, Guatemala, Honduras and Nicaragua. Mexico and Chile then celebrate their independence days on Sept. 16 and Sept. 18, respectively.

The Latinx Heritage Month series will engage students with all aspects of Latinx culture, featuring a meet and greet and cultural discussion.

On Sept. 15, MSC  hosted the Hispanic Heritage Month: Video & Discussion: “Mujer-Women of Resilience” a discussion of the famed Carmelita Torres, known as the Latina Rosa Parks.

Latinx Heritage Month began in 1968 as Hispanic Heritage Week under President Lyndon Johnson and was later broadened by President Ronald Reagan in 1988 to cover a 30-day period starting on Sept. 15 and ending on Oct. 15.

“Hispanic” is the oldest term used to refer to the largest and one of the most diverse growing minorities in the U.S.  It is often associated with the origins of Spanish colonialism in America and can exclude indigenous, Brazilian and other non-Spanish-speaking groups.
“Latino” is thought to be more inclusive in terms of geography as it doesn’t relate to language and embraces the whole region. Technically refers to all genders of Latin American descent, it’s still a masculine word in Spanish.
“Latinx” is inclusive of gender-expansive and gender non-conforming individuals and used in lieu of “Latino” or “Latina” to refer to a person of Latin American descent.

Whether you are on campus or staying home, in the U.S. or living abroad, MSC is celebrating the culture and pride of its Latinx-identified students, faculty and staff along with Latinx communities around the world.

Stay in the know, as events through MSC can be found on 1891 Connect.