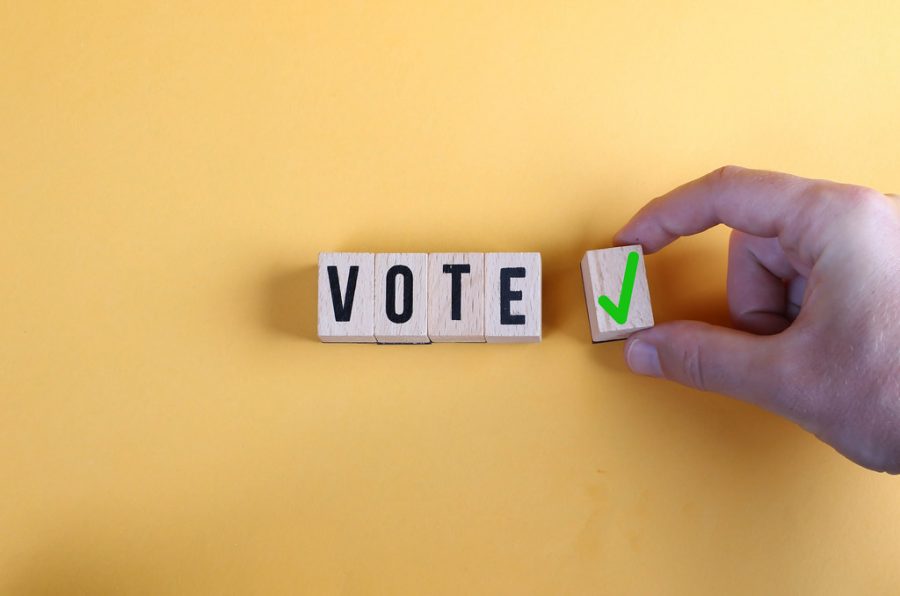 Just weeks from the next presidential election, faculty members from historically Black colleges and universities across the state have a litany of concerns, ranging from fears of voter suppression to healthcare options.

Fayetteville State University lecturer Jocelyn Smith Gray sees the pandemic and a lack of voter participation as potential ways that the vote will become less representative of the general public’s desires.

“It is my belief there are too many barriers that will impact voter turnout and participation,” Gray said. “There are individuals who are not aware of when, where and how to navigate this process to ensure their voice is recognized via their vote.”

Historically, politicians have employed poll taxes, literacy tests and gerrymandering to suppress the Black vote in North Carolina and elsewhere. One possible solution, Gray suggested, is to introduce the voting process earlier in the lives of children and young adults.

“Our communities need additional civic leadership opportunities for high school and college students,” Gray said. “It is also important that young leaders be able to participate during elections at the polls. When I vote at my local poll, many of the volunteers are older adults. Youth should be part of the movement as well.”

Elizabeth Cooper deals with this plenty in her position as Residence Hall Director at North Carolina Agricultural and Technical University. She believes the best option given the circumstances is to vote early if possible to avoid mishaps on Election Day. Doing so may help voters avoid faulty machines, long lines, and more. Early voting runs through Oct. 31 in North Carolina to avoid

“I will encourage people to take advantage of early voting,” Cooper said. “Wear your mask and other COVID-19 preventive gear and go to the polls to vote.”

State legislators also vying to be re-elected also make consequential decisions that affect North Carolina residents. Medicaid is a federal healthcare program — administered at the state level — meant to provide medical coverage for some of the nation’s poorest citizens.

North Carolina Central Clinical university instructor Laura Armstrong believes North Carolina should be the next state to expand Medicaid and said the best way to do so is by voting for state politicians who have expressed their intentions to do so.

“North Carolina is one of 12 remaining states that has not enacted Medicaid expansion,” Armstrong said. “This would provide health care coverage for — pre-COVID — 500,000 North Carolinians.”

Healthcare is only part of the issue for N.C. A&T journalism professor Kim Smith. His foremost concerns are the lack of a pointed national response to COVID-19 and the rise of white supemacist groups in the United States.

The Proud Boys and the far-right groups have found acceptance in the Trump administration as their views have been supported tacitly and explicitly by the White House. Smith called the combination of issues “ominous” and hopes the next administration responds to both.

White supremacy is the belief that the white race is superior to other races, especially the black race.

“We need a leader who will lead us out of this deadly situation. The president’s ignorance and Republican complicity have made the situation worse than it should be,” Smith said. “The rise of white supremacy groups that have been emboldened by the president is also a concern. Proud Boys is the 21st-century version of the Ku Klux Klan.”