Joe Biden has been elected the next U.S. President 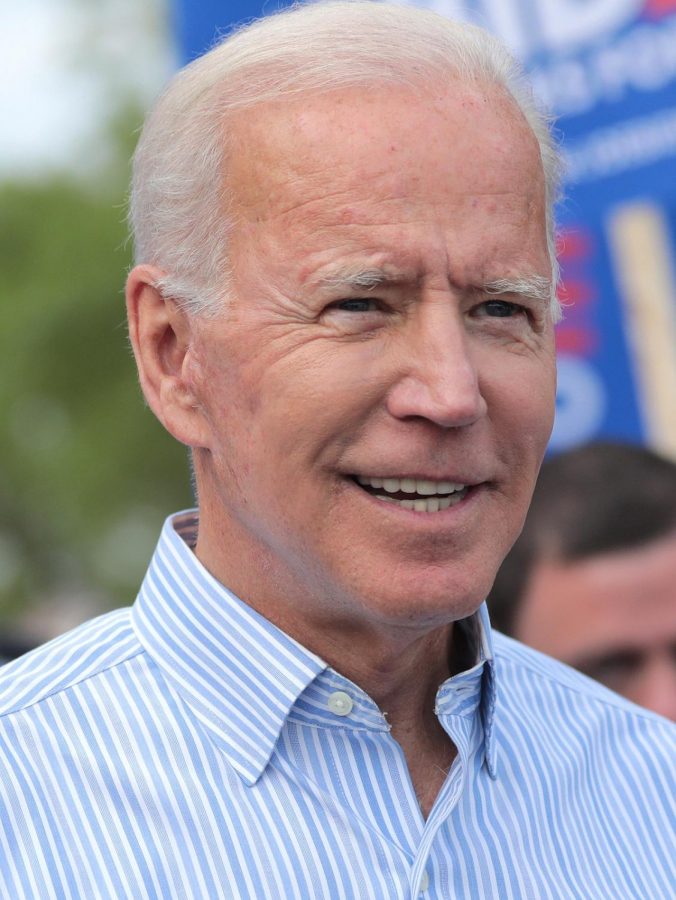 Joe Biden is projected to be the 46th President of the United States.

Former Vice President Joe Biden has been projected to win the 2020 Election and is now will assume the title of the President-elect until Inauguration Day, Jan. 20, 2021. Biden will become the 46th President of the United States. Joining Biden will be the new Vice President-elect, Kamala Harris. The Howard grad will be the first woman to be the Vice President of the United States. Harris emerged as a frontrunner to be the vice-presidential nominee position in late July and Biden publicly announced that he had selected Harris to be his running mate.

On day 5 of the 2020 Election, Biden clutched the victory by last getting the state of Pennsylvania (20 electoral votes).

Biden won the election with 284 electoral votes. As of this writing, Biden won the popular vote by over 4 million votes. His 74,847,834 votes (at the moment) is the most popular votes for a candidate in history.

Momentum seemed to be heading Biden’s direction after day 1 when absentee ballots were beginning to be counted. Incumbent president, Donald Trump held sizable leads in Pennsylvania, Wisconsin, Georgia and North Carolina going into the wee hours of day 2.

The swing states played a big role in this election. Many people thought Biden needed to win the upper midwest region to have a good chance of winning. Unlike in 2016 when Hillary Clinton lost Wisconsin, Michigan and Pennsylvania, Biden was able to turn those states blue as well as keeping Illinois and Minnesota blue. Currently, Biden holds slim leads in Nevada and Georgia (which was also a red state in the 2016 Election).