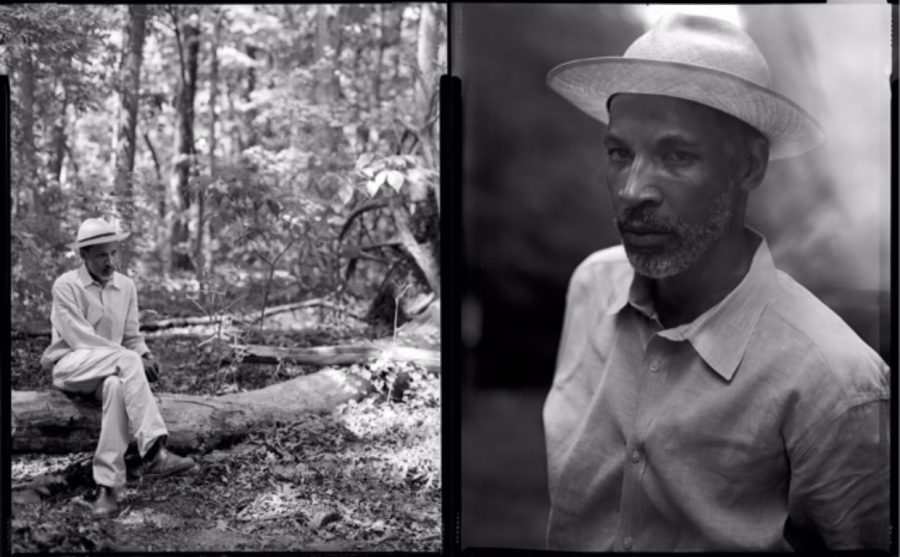 The Black Aesthetic: Imagery and Race in Art is a virtual program that will be hosted by the University Galleries at N.C. A&T on Wednesday, Nov. 11th at 6 p.m.

This virtual program will be a discussion with Radcliffe Bailey, a renowned visual artist, it will examine the political, historical and societal impact that art has on people that descend from Africa. Another prominent feature that will be present is Angela Ray, a noted actress, and author; she will be moderating the discussion.

Bailey is a modern African American artist that is known for his wide variety of art pieces that include sculptures, paintings, tintype photographs, and much more. His art pieces display his heritage and childhood in the South.

Bailey was born in Bridgeton, N.J. and he grew up in Atlanta, G.A. As a child, he went to the High Museum of Art with his mother very often. The artworks of James Van Der Zee and Jacob Lawrence were showed to Bailey by his mother. The introduction of art at an early age encouraged Bailey to attend Atlanta College of Art where he graduated from and received his BFA.

The Metropolitan Museum of Art in New York, the Museum of Fine Arts in Houston, the Art Institute of Chicago, and the Smithsonian Museum of American Art in Washington, D.C. are just a few of the places where Bailey’s work can be found.

Students and other members of the community will be allowed to attend, however, this event is by registration only. The registration link can be found in all student and faculty emails.