10 Things You need to know for the upcoming NBA Season 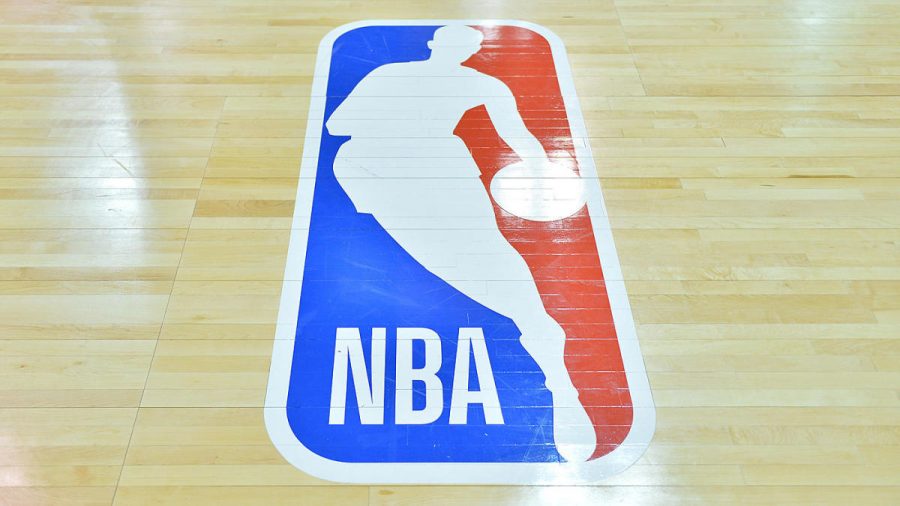 Covid-19 has made the NBA get creative and could lead to an interesting season. Here are 10 things you should know about the 2020-2021 NBA season.

The 2020 NBA Draft will be on Nov. 18, 2020: The draft is set back a few months from its normal time, due to the NBA playing in the bubble this fall. With the rookies only getting a month to develop with their teams, it could hinder the development of the young players. However, these young players are hungry and ready to get into the league. Projected top-three pick Anthony Edwards believes he’s the best option in the draft: “Nobody is better than me in the draft,” Edwards said.

The official start of the NBA season Dec. 22, 2020:  The season looks to kick off three days before Christmas,. which would make this the shortest offseason in NBA history. A problem that could arise is players missing games due to load management. This season will be tougher to do because of the 72 game schedule. “The problem is it’s a shortened season, so the games matter,” said an official involved in player health.

There will be a daily COVID-19 test: The NBA will be conducting a daily COVID-19 test with every player, just like it was in the bubble. Chris Paul and Russell Westbrook made sure that the NBA was going to be as safe this season, as it was in the bubble before signing off to start the season. With all of the travel in the upcoming season, it will be harder to trace where the virus is coming from.

There will be a play-in tournament:  The league proposed the idea of a play-in tournament for lower-seeded teams to find themselves in the playoffs. In each conference, the seventh seed will play the eighth seed for the No. 7 spot. The loser of that game will play for the eighth spot against the winner of a game between the ninth seed and the tenth seed, according to ESPN.

A delayed All-Star Break? The All-Star Break is not only a good and relaxing time for players and coaches, it is a great financial opportunity for the league. However, the normal break will not be able to happen due to the pandemic. The beloved break that is usually held on Valentine’s weekend will take place in early March, with a 6-day break, according to CBS.

Fans could be allowed to come to games.. eventually:  The league would love to have fans in their seats if it was possible; however, safety is first. NBA Commissioner Adam Silver thinks fans can make a return this season. Silver there could be a way if they can test efficiently everyone who comes into the arena. “There may be opportunities in the context of an arena, particularly in the lower bowl, where there is an economic model that allows for it,” Silver said.

Will the Raptors have to Relocate?   Toronto wants to host their games in their normal arena;however, this would put opposing teams in a predicament. Visitors going to Canada must quarantine for 14 days upon the arrival. This would slow down the number of games being played. The raptors might have to look for a new place to hold their home games.

Giannis in a new jersey? Giannis Antetokounmpo, aka “The Greek Freak,” could be out of Milwaukee by the start of this season. After he and his team got knocked out of the playoffs this season, Antetokounmpo unfollowed all of his Bucks teammates and affiliates. There have been rumors of the Miami Heat showing interest in the superstar. If Giannis ends up in Miami, the NBA could see another Heat-Lakers finals matchup.

Players are destined for a breakout season:  Tyler Herro shined brightest when the Miami Heat needed him most in the playoffs. Look for the second-year guard to take a big step offensively as the heat looks to give him more shots. Jamal Murray also emerged as a huge offensive threat in the playoffs, as his team (Denver) came back from a 3-1 deficit against the LA Clippers. If Murray can continue this level of play throughout the regular season, he could make his first All-Star appearance.