Walmart and N.C. A&T team up to launch Equity in Education Initiative 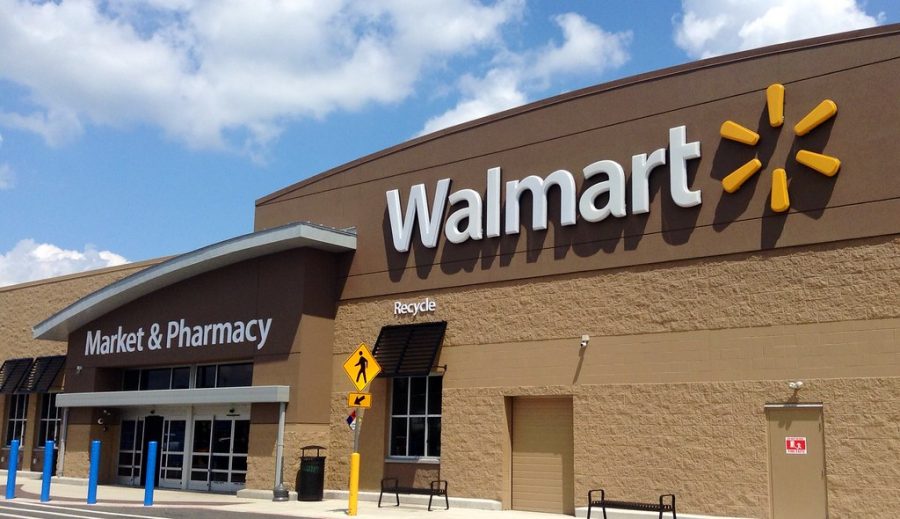 N.C. A&T will get $5 million over the next five years to help address equity in education — the largest single donation in the university‘s history.

The gift announced Thursday is from Walmart and will help launch the Equity in Education Initiative.

The program is aimed at increasing the number of African American college graduates securing careers in fields critical to the nation’s workforce.

“Sixty percent of the 450,000 Black and Latinx students who graduate from college each year end up unemployed or in jobs that don’t require a four-year degree. That is not acceptable,” MLT Founder and CEO John Rice said. “Our objective is to equip these students with the professional coaching, high performance playbook, and employer connections to ensure they land career path jobs that deliver economic mobility for them and their families.”

N.C. A&T is the largest public four-year historically Black college and university in the United States and for years has been the nation’s top producer of Black students with bachelor’s degrees in engineering.

The Equity in Education Initiative, powered by a $5 million investment via Walmart, will deliver a spectrum of resources through four focus areas:

The Black Male Initiative, housed in the Willie A. Deese College of Business and Economics, will address Black male achievement, retention and graduation rates, often lower than that of their female peers.
The Leadership Cohort Initiative will be supported by Management Leadership for Tomorrow (MLT), and will provide male and female students in the colleges of business and engineering with the skills, coaching and connections to accelerate their professional careers after graduation.
Advancing Blacks in Engineering aims to produce more graduates in engineering and prepare them for leadership roles within the profession, which has been historically dominated by majority populations.
Scholarship Support will be made available for students.

“As a leading STEM university with longstanding strengths in business education, we are always interested in growing the size and academic strength of our student body and the number of outstanding graduates we send into the world,” N.C. A&T Chancellor Harold L. Martin, Sr. said. “We are profoundly grateful for the support of Walmart and the partnership of our colleagues at The ELC and MLT. Their collective involvement in the Equity in Education Initiative will ensure this initiative pays dividends for many years to come.”

This is the third million dollar donation the university has received over the 2020-21 school year. The university previously received a $1M gift from Bank of America and a $4M gift from Cree Inc.

The donation counts toward A&T’s ongoing fundraising campaign, which originally aimed to raise $85 million by the end of 2020 for scholarships, faculty support, academic programs and facilities.

The university recently surpassed its second goal of $100 million following the gift from Cree Inc. N.C. A&T’s total of cash and pledges to a little more than $104 million.

Now with the investment from Walmart as the year approaches it close, N.C. A&T has reached a record in it’s fundraising campaign with more that $109 million in donations and pledges.