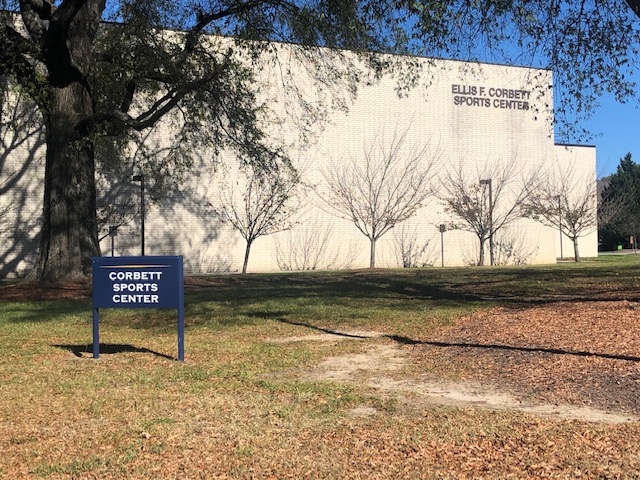 Since the disbandment of N.C. A&T’s swim team, the athletic department has strived to continue enhancing their department and add diversity in their sports selection.

N.C.A&T’s swim program became a varsity sport in 1998. Years later, the program would be discontinued in 2016. Once this announcement was made, a petition was created to gain support from the community and student body. To continue diversifying their program, the university  has added a men’s and women’s golf program.

Earl Hilton III, Director of Intercollegiate Athletics, made a statement in 2013 about the decision to close the swim program in the A&T Register’s article.

“I don’t see a scenario where the MEAC will sponsor swimming in the foreseeable future,” said Hilton

All swimmers were allowed to keep their scholarship for four years and former swim coach, Shawn Hendrix, continues to work in the athletic department as an Assistant Athletic Director.

“It is a sport that I think we can compete effectively in,” said Hilton. “We’re going to have to see how we come out of COVID-19 and what happens with the landscape of vision with athletics, we are at least three or four years away,” Hilton said.

The decision to implement new sports is based on the geography and the competitiveness of different sports programs in North Carolina and surrounding states. Hence, the addition of women’s golf to the athletic department in 2016; Hilton believes that the same success will happen for the women’s soccer team because of the number of high school soccer programs in their recruiting region.

“There are other emerging and growing sports across the country that we are constantly figuring out when is the best time for us to step into that space as an institution,” Hilton said.

He mentioned lacrosse and gymnastics as emerging sports that can give N.C. A&T the opportunity to compete at a level where championships can be won.

“It requires years of watching and evaluating our student body and the expressed needs and interests of our student athletes,” Hilton said.

For more information about Spring 2021, students can visit N.C. A&T’s website for new announcements made about the upcoming semester.