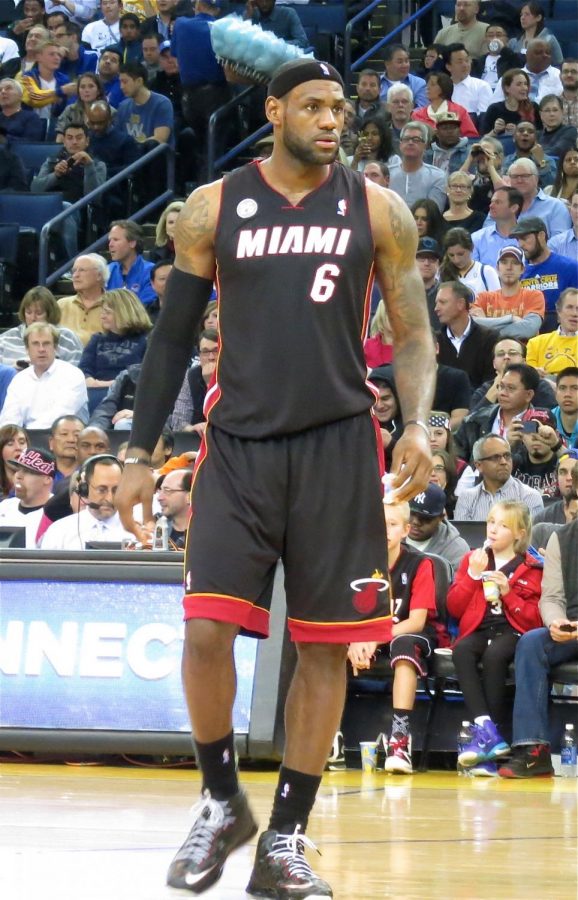 In an upcoming NBA season that will start later than usual, free agency around the league will start later as well. New faces in new places are common, but here are some of the most memorable free agent signings in league history.

After his first seven seasons with the Cleveland Cavaliers, James decided to “take his talents to South Beach” and join the Miami Heat after the 2009-2010 season. To announce his move, he had a television special called “The Decision”, which was highly criticized. Miami went 47-35 the previous year and had a first round exit against the Boston Celtics, but became title contenders almost immediately. With his arrival, he would form a “Big 3” with his 2003 Draft classmates in Dwyane Wade and Chris Bosh, another free agent from the Toronto Raptors. In his tenure with Miami, James led them to four consecutive Finals appearances with two championships, and won two Finals MVPs along with two regular season MVPs.

In his brief tenure with the Orlando Magic, Shaq and Penny Hardaway formed one of the best duos in the league. The ending of the duo didn’t end well, due to Hardaway’s recurring injuries and debates about who was the team’s real leader. To avoid any more conflict, O’Neal signed with the Los Angeles Lakers in 1996. O’Neal emerged as one of the most dominant centers in the league and then formed another electrifying duo with Kobe Bryant. With the Lakers, O’Neal won three championships with three Finals MVPs.

In the 1980s, free agency wasn’t as popular as it is in modern times, but Philadelphia signing Malone was a power move. Considered by many to be the best center at the time, Malone left the Houston Rockets in the offseason of 1982 after winning his second Most Valuable Player (MVP) after averaging 31 points and 14 rebounds per game. Malone would go on to win his second consecutive regular season MVP award in his first season with Philadelphia as well. Malone joined forces with Julius Erving and the 76ers and in the 1982-1983 season, the team swept Kareem Abdul-Jabbar and the Lakers four games to zero, and Malone and Erving each won their only championship that season. Malone would go on to win NBA Finals MVP as well.

LeBron James to the Cleveland Cavaliers (2014)

In 2014, James returned to his hometown after being a member of the Heat for four years. Cleveland had not made the playoffs in James’ four-year absence and that changed as soon as he returned. In his second stint as a Cavalier, James led them to four consecutive trips to the Finals including a legendary performance in 2016, where James led the Cavs from a 3-1 deficit versus the 73-9 Golden State Warriors. James was named Finals MVP for the third time in his career.

The signing of Kevin Durant could be labeled as the greatest free agent signing in league history. While playing for the Oklahoma City Thunder, Durant won four scoring titles and an MVP. In the season prior to him signing with Golden State, Durant averaged 28 points per game and led Oklahoma City to the Western Conference Finals against the Warriors in which the Thunder had a 3-1 lead and lost to them. Golden State lost a 3-1 lead in the Finals to the Cleveland Cavaliers the previous year, causing them to pursue Durant. Durant would replace forward Harrison Barnes, who had a lackluster postseason in 2016. Golden State won back-to-back titles in 2017 and 2018 with Durant being named Finals MVP of both of them.