NBC to partner with N.C. A&T and 16 HSI/HBCU schools to launch NBCU Academy 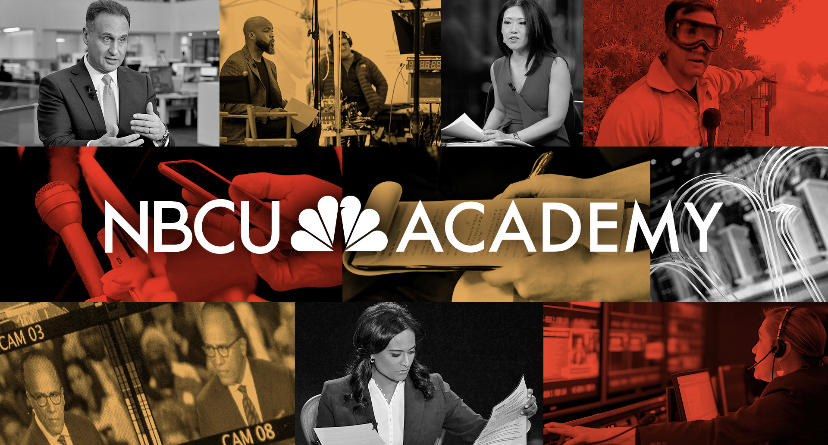 NBC is launching their new NBCU Academy with N.C. A&T and 16 other schools to continue their commitment to diversity, equity and inclusion.

The City College of New York in New York, NY

University of Texas at El Paso in El Paso, TX

NBCU Academy will invest a total of $6.5 million to the initiative, including scholarships worth $3.5 million over the next two years. In addition to providing equipment and collaborating with professors to develop seminar courses, NBCU News Group journalists, executives and management from editorial and production teams across NBC News, MSNBC, CNBC and Telemundo News will participate as guest lecturers to provide real-world insight and mentorship.

Gail Wiggins, the interim chairwoman of the Department of Journalism & Mass Communication at N.C A&T, said she’s excited for the program and the benefits it will provide the journalism students.

“It is extremely gratifying to be part of a program at which diversity and inclusivity are at the forefront of the mission, Wiggins said. “Our students will benefit by the hands-on experiences, access to journalists, executives, and managers of NBCUniversal, scholarship opportunities, and numerous resources. The training will jumpstart their careers and gain them employment in the industry. This is an indicator of NBCU Academy’s commitment to developing and hiring new talent that reflects communities across the nation.  I am delighted NC A&T is one of the academic partners.”