10 Black actresses that made history 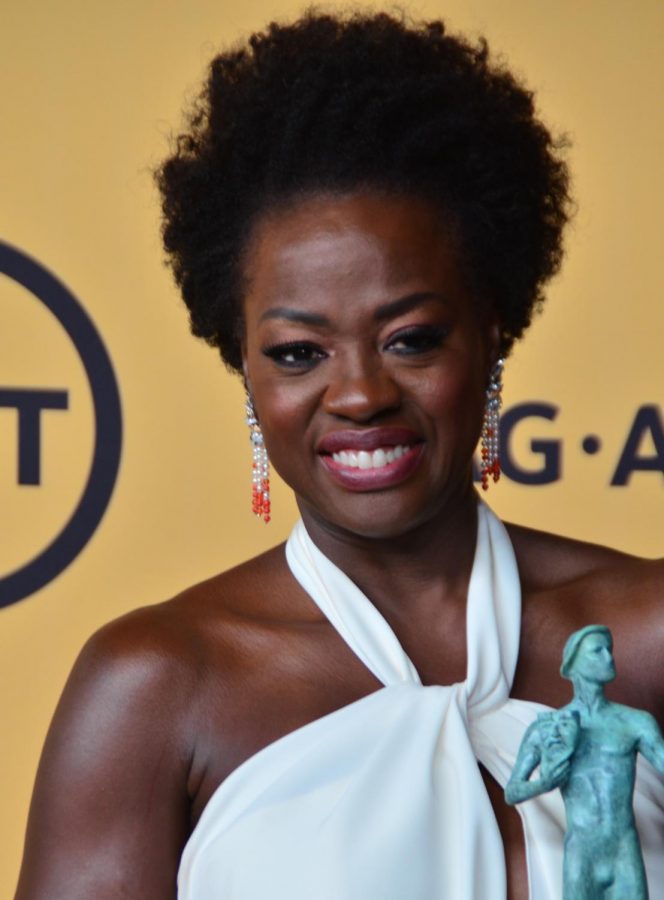 Viola Davis is an American actress and producer. Having won an Academy Award, a Primetime Emmy Award, and two Tony Awards, she is the first African-American to achieve the "Triple Crown of Acting".

10 Black actresses that made history

The journey of becoming a successful Black actress in Hollywood is long and hard. Although a lot of actresses have made it to the top, getting there as a Black woman wasn’t easy. Here’s a list of African American actresses that beat the odds and changed history.

Davis changed the game from the start. Starring in the famous TV show, How To Get Away With Murder, she has had the most Oscar nominations for an African American actress. She received her first Oscar nomination for Doubt in 2008. But won her first Oscar for Best Supporting Actress in 2017, for Denzel Washington’s movie, Fences for which she also won a Golden Globe. Viola Davis was the first African American to achieve “The Triple Crown of Acting”.

In 2002, Berry became the first Black actress to win an Oscar for Best Actress for her role in, “Monster’s Ball. She remains the only Black woman to win in this category. Beginning her career in the early ’90s, Berry became known for her ability to transform into any role. She soon began to gain recognition and has starred in over 45 movies.

Before being an established host on the View, Whoopi Goldberg established herself as a successful actress. Before her fame, many people doubted her acting skills because of her looks and skin color. But she didn’t let that stop her and soon became one of the few actresses who has ever won an Oscar, Emmy, Grammy, and Tony award. Goldberg won a Best Actress Golden globe in 1985 for her role in, The Color Purple, and a Best Supporting Actress Oscar for Ghost in 1990.

Waters became the first Black woman to perform on Broadway after beginning her career in the 1920s. She was also the first Black actress to star in her own television show on the National Broadcasting Company (NBC) called “The Ethel Waters Show” in 1939. After appearing on the drama series “ Route 66”, she became the first to be nominated for a Primetime Emmy in 1962. Three of the songs that she recorded in her singing career are in the Grammy Hall of Fame.

The “Black Marilyn Monroe” became famous in 1954, after starring in the movie Carmen Jones. It was a Hollywood opera show that featured only Black actors. Dandrige was also the first African American actress to be nominated for a Best Actress Oscar but lost to Grace Kelly.  Adding to her accomplishments, she was the first Black woman to be featured on a Life magazine cover. She won a Golden Globe in 1960 for being in the musical, Porgy and Bess.

Cicely Tyson is an icon, with a career spanning six decades. She was the first Black person to star in a prime-time drama in the 1960s. Tyson made history in several of her acting roles. She paved the way for many Black actresses today. One of her most known roles is Binta, in the movie Roots. She played the mother of a slave that went through trials and tribulations. Tyson became the first Black woman to receive an honorary Academy Award in 2018 and was inducted into the Television Academy Hall of Fame in 2020.

Hattie McDaniel showed that strength and determination can get you anywhere in life back in the 1940s. When McDaniel became the first Black person to win an Oscar for Gone With the Wind, she was forced to sit in the backroom at the Academy Awards. She wasn’t allowed to attend the premiere and received a lot of criticism for playing the “Mammy”. But still paved the way for Black representation in the Hollywood industry.

Angela Bassett is one of the most famous Black actresses in Hollywood. With a career spanning over four decades, she has made her mark in Black history. She is most known for playing Tina Turner in the biopic What’s Love Got to Do With It, earning an Oscar nomination for Best Actress. Known for her ability to become any character, Bassett paved the way for many Black actresses. She has also portrayed some iconic women including Rosa Parks, Katherine Jackson, Coretta Scott King and Betty Shabazz.

Although she is widely known for being one of the best journalists of all time, Oprah has made her mark in the acting industry. Not only was she the first Black woman to own her own production company, but to be nominated for an Oscar in her first movie The Color Purple. Also, she played Eudora, the mother of Princess Tiana in the movie The Princess and the Frog, Gloria Gaines in The Butler, and Annie Lee Cooper in Selma.

Whether it’s a Hollywood film, Broadway, or prime-time television, African American women have worked hard to break barriers in the entertainment industry. Although, they faced discrimination and segregation issues, these major milestones opened the doors for many Black actresses in modern times.