5 Things You Need To Know For March Madness 2021 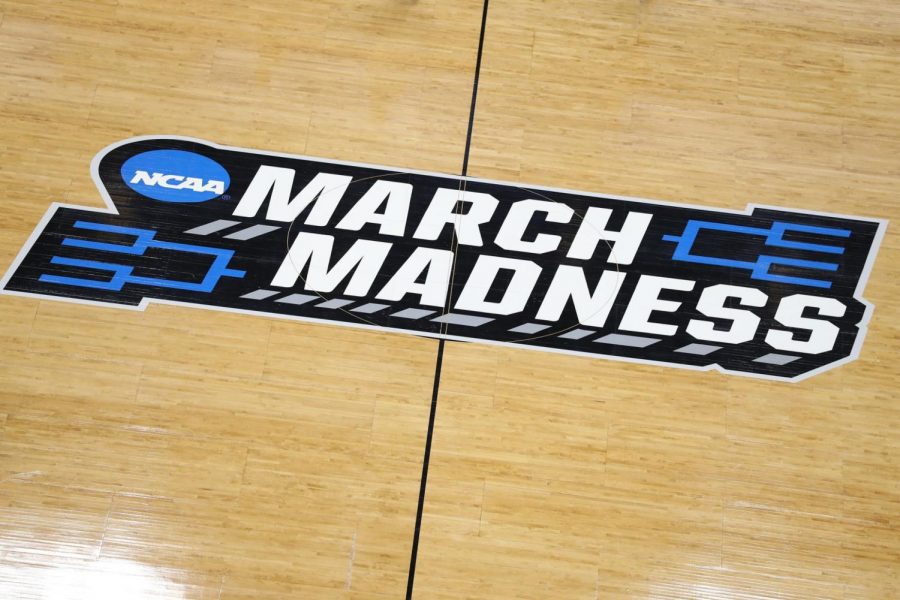 Although March Madness is one of the biggest and most exciting sporting events, last year it was canceled due to COVID-19.

However, the tournament has finally returned with new rules and regulations in place to make this a safe event. Here are five things you should know about this year’s tournament.

Selection Sunday will be on March 14th at 6 p.m. ET on CBS where the full 68 team bracket will be revealed. The first four teams won’t be revealed until the conclusion of the last conference tournament. On the contrary to past years, this tournament will be made up of 31 automatic qualifiers and 37 at-large bids because the Ivy League decided to cancel their men’s and women’s basketball seasons.

For this year’s selection process, contestants are chosen by the S-Curve method of ranking where the initial 68 teams are ranked in a snaking pattern according to Forbes. Also, there will be four play-in games that determine which programs will get the final seeds.

In addition to the selection process changing, the NCAA has placed COVID-19 protocols like playing in Indianapolis and reducing the number of fans in the building. The tournament will be held at the Lucas Oil Stadium on two courts as well Bankers Life Fieldhouse, Butler’s Hinkle Fieldhouse, Indiana Farmers Coliseum Purdue’s Mackey Arena and Indiana’s Assembly Hall. However, there will only be one game played at a time at the Lucas Oil Stadium.

The NCAA announced that the stadiums will only allow 25% capacity according to USA Today. The capacity figure includes essential workers, family members of each team, coaches, staff and all participants of the event. All attendees will be required to wear a mask.

As the tournament approaches, the top 4 teams have become more evident. Currently, Gonzaga, Illinois, Michigan and Baylor are considered the top seeds of the tournament according to the NCAA NET rankings. If these predictions are held, the Big Ten can have multiple No.1 seeds in their conference which is a feat that has only happened in 13 seasons of this tournament’s long history.

In addition to the top 4 seeds, some sleeper teams that could make a deep run include Ohio State, Oklahoma and Tennessee.  First, the Ohio State Buckeyes have one of the more impressive track records in the tournament. The team has more Quad 1 wins than anyone else, and they are the No.4 ranked offense.

Second, the Oklahoma Sooners have come on strong as of late. They have won seven out of their last nine games while three of those wins came against top 15 opponents.

Also, the Tennessee Volunteers have the talent to make a deep run. The Volunteers have the most efficient defense in the country. They are one of two teams to be top 15 for both defensive turnover rate and block rate. If their offense can find a way to get hot for the tournament, this team can give anyone problems.

Moreover, these teams can make a deep run if one of their higher seeds teams find themselves out of the tournament early. Some teams that possibly get sent home early may include Iowa, Houston and Texas. Although these teams are talented, they have major flaws that can be exploited by the right team or player.

Lastly, March Madness is a time where many players make a name for themselves. Players like Steph Curry, Buddy Hield, C.J, McCollum and more have made their names known for their performance in this tournament.

Here are some possible breakout players of the 2021 NCAA tournament: Luka Garza is a preseason national player of the year candidate after an amazing junior season. Garza is a 6 foot 11 big man at Iowa. Currently, he is averaging 25.3 points and 8.5 rebounds per game.

Then, there is Hunter Dickinson from Michigan who is a 7 foot 1 big man averaging 15.1 points and 7.2 rebounds. Dickinson has been a go-to player in a highly competitive conference as a freshman. Hopefully, his success before the tournament will follow him going forward.

Also, the freshman Cade Cunningham from Oklahoma State may make some noise. Currently, Cunningham is projected to be the No.1 pick in the upcoming NBA Draft. He is a 6 foot 8 guard averaging 18.7 points, 6.3 rebounds and 3.4 assists per game. Make sure to watch out for these players because there might be a historical performance coming.